It seems the series creator knew his fate well in advance. 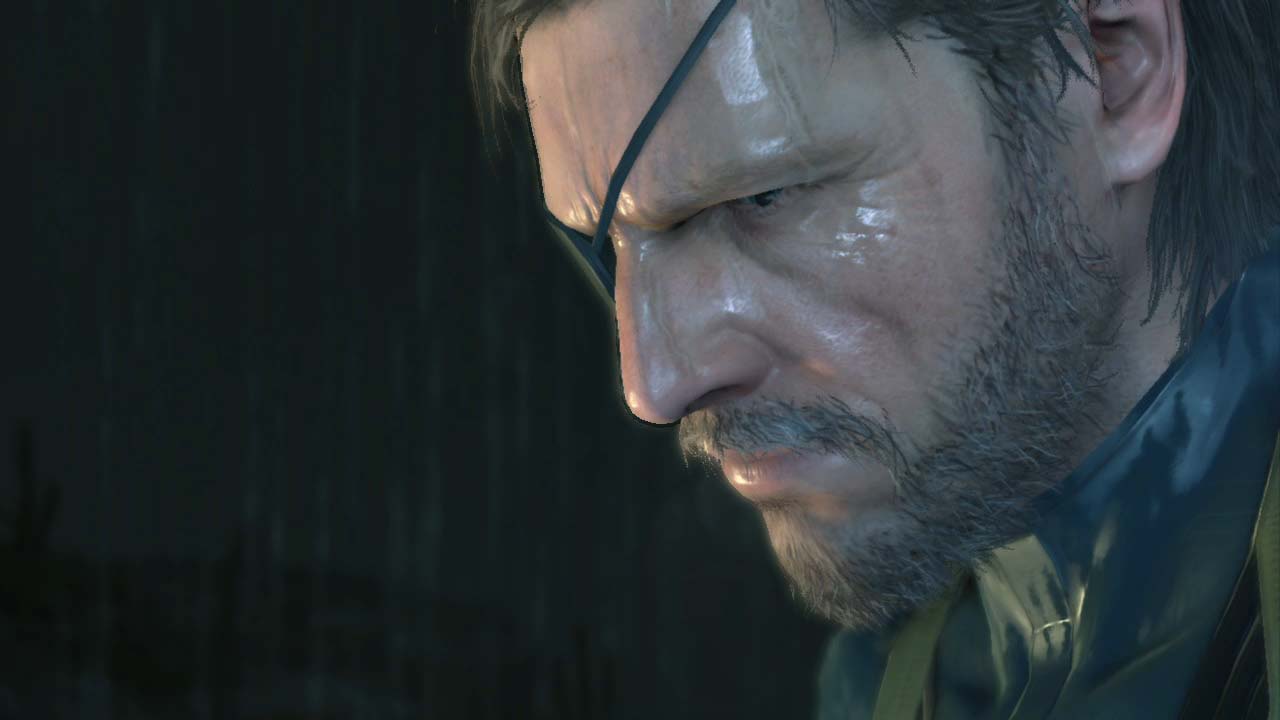 Now this is just eerie as hell.

If you weren’t aware, Metal Gear Solid series creator Hideo Kojima and Konami aren’t going through the best of times. The former is leaving the publisher later this year according to reports and the latter has been working hard to snuff out any mention of the designer’s efforts in the franchise, including removing his name from box art for Metal Gear Solid 5: The Phantom Pain.

However, it seems like Kojima was aware of his imminent split from Konami. YouTube user TimeSplitter88 uploaded a video showcasing the Deja Vu mission from Metal Gear Solid 5: Ground Zeroes (released early last year). During this mission, Snake comes across logos for various Kojima and non-Kojima directed Metal Gear Solid games. If he shines a light on the Kojima games, then the logo disappears. Non-Kojima games stay in place, as if hinting at a future where Konami would try to wipe out Kojima’s involvement in the franchise.

There’s also a special message from Kaz at the end which states, “You might be able to erase the marking, but the memories will never disappear.”

What are your thoughts on Konami’s treatment of Kojima and will it affect your purchasing Metal Gear Solid 5: The Phantom Pain in September? Let us know in the comments.