The series has seen a strong resurgence with the RPG titles. 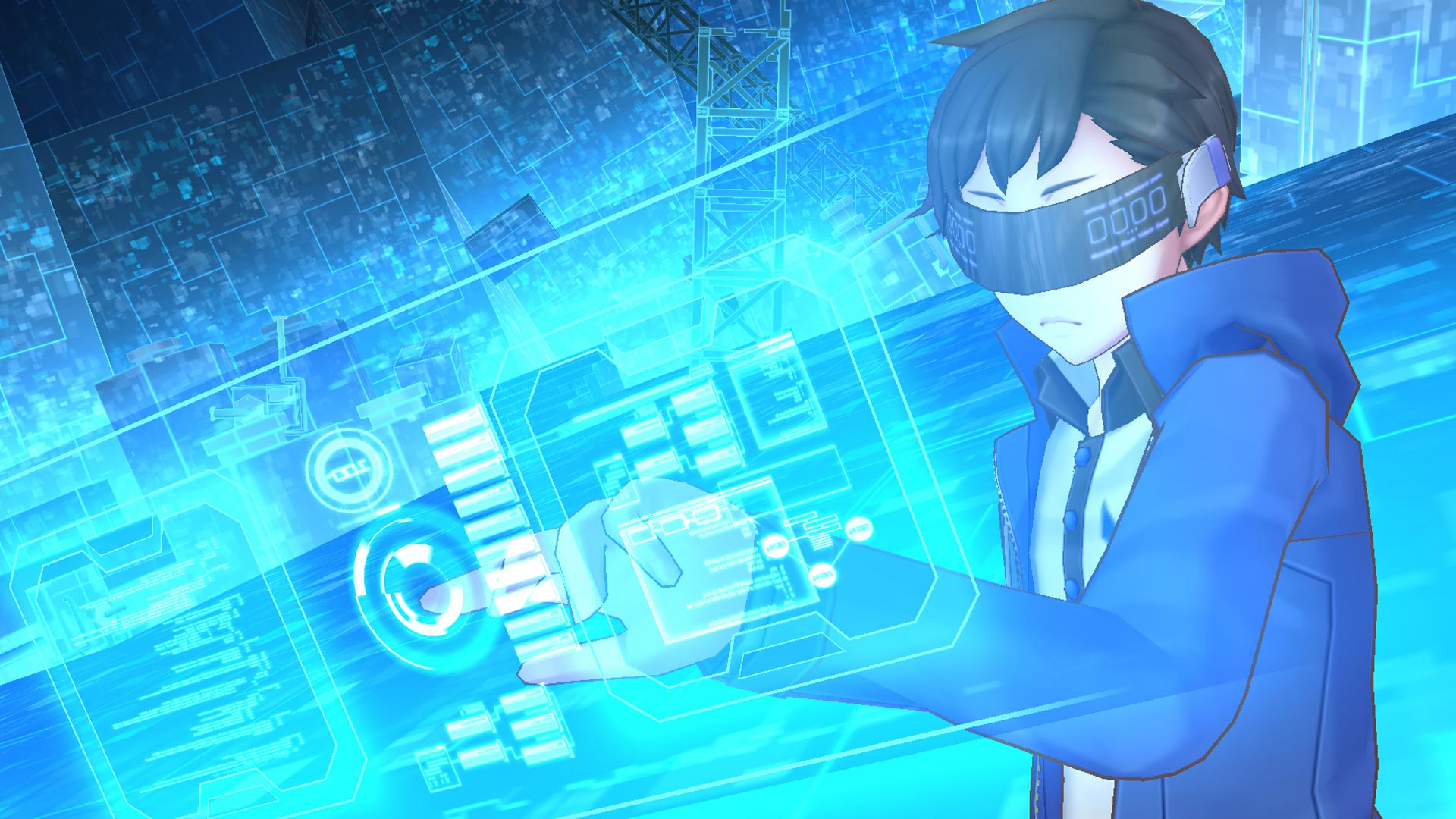 Digimon was one of many monster collecting franchises that spawned in the wake of the success of Pokemon. While it never reached the height of that series, as nothing did, it has managed to carve a niche for itself. The series has also seen a lot of different reinventions and takes, including the RPG-heavy Cyber Sleuth subseries, which has done well for itself.

As announced on the official Twitter, the series has now passed shipments and digital sales of 1.5 million copies. The first game, Digimon Story: Cyber Sleuth, was originally released in 2015 for the Vita and then eventually made its way to the PS4. It saw a sequel in 2017, Digimon Story: Cyber Sleuth Hacker’s Memory, for the same platforms. Those games were then combined into a single package for Nintendo Switch and PC.

There’s been no announcement yet for a third game, but with this success, I imagine it’s coming. The latest game in the overall franchise is set to be the experimental Digimon Survive, which was recently pushed back into 2021.