Digimon Survive Launches in the West on July 29

Bandai Namco's tactical RPG based on the Digimon franchise finally gets its western release date, with the game being available in July. 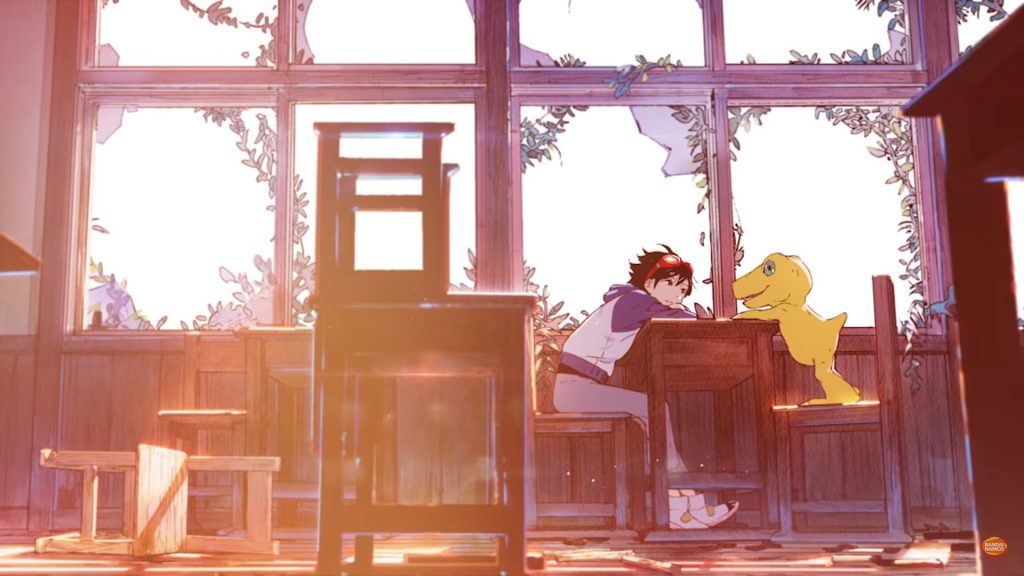 Bandai Namco’s Digimon Survive, which has experienced numerous delays, has finally been given its western release date as well. Its Japanese launch was recently announced as well, and it’s now been confirmed that the western release is just a day later, on July 29.

The news was announced by the producer of Digimon Survive, Kazumasu Habu, through a video where he apologized for the game’s delays and confirmed that the development team is planning to share more news on the game soon.

Announced in 2018, Digimon Survive celebrates the Digimon anime’s 25th anniversary, and focuses on the journey of Takuma Momozuka as he gets transported to a mysterious world full of monsters and danger. The game is a tactical RPG with a focus on storytelling and turn-based battles, with players controlling Takuma and Agumon through their journey.

Digimon Survive will launch on PC, PlayStation 4, Xbox One, and Nintendo Switch.