The third person character-focused online action title will be fully unveiled later this year at The Game Awards in December. 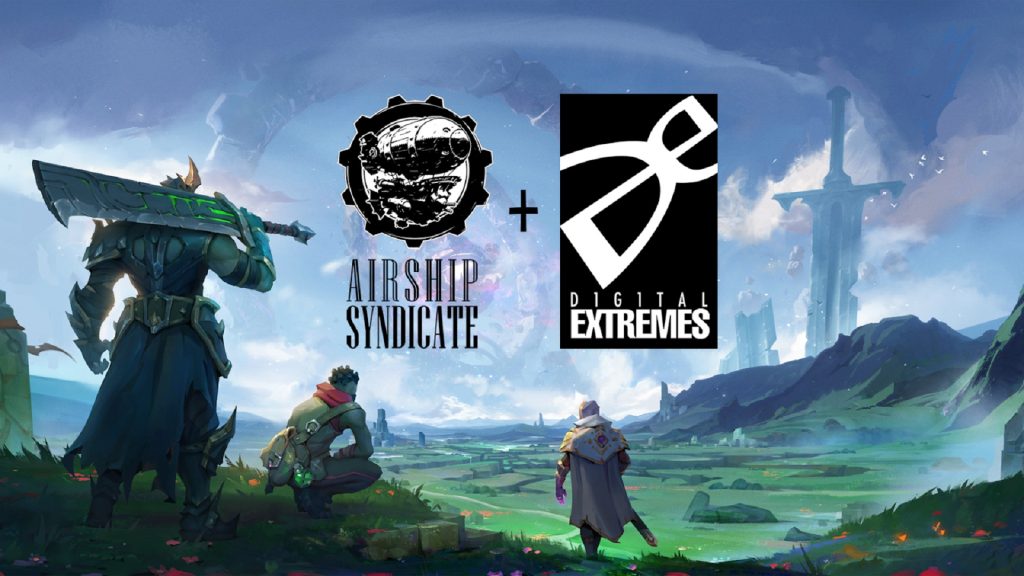 This year’s TennoCon was probably one of the most packed ones we’ve had in a while, with Digital Extremes bringing multiple major announcements to the event. These weren’t all limited to Warfame-related stuff either. The developer announced a couple of new games as well, one of which it’s working on in partnership with Airship Syndicate.

Airship Syndicate, if you’re unfamiliar, is the developer behind games like Darksiders Genesis and Ruined King: A League of Legends Story. Airship Syndicate and Digital Extremes are together working on a new fantasy IP- a third person character-focused online action game, which’ll also be a free-to-play title.

“I signed Darksiders at THQ and I’ve been trying to work with Joe and Ryan ever since, our reunion is a decade in the making and couldn’t be happier for Airship Syndicate and this opportunity for them to shine,” said Richard Browne, head of external projects at Digital Extremes.

Very little else has been said about the game so far, though a piece of concept art was released, which you can check out above. You can also get some brief tidbits on the project from the developers themselves in the announcement video below.

The project will be announced in full at The Game Awards in December, so stay tuned for more details.

Digital Extremes has also announced Soulframe, a free-to-play action MMORPG set in a unique fantasy world. You can get more details on that through here.