Described as a "free-to-play action hybrid-MMORPG", Soulframe is currently in early development, and was announced with a cinematic trailer. 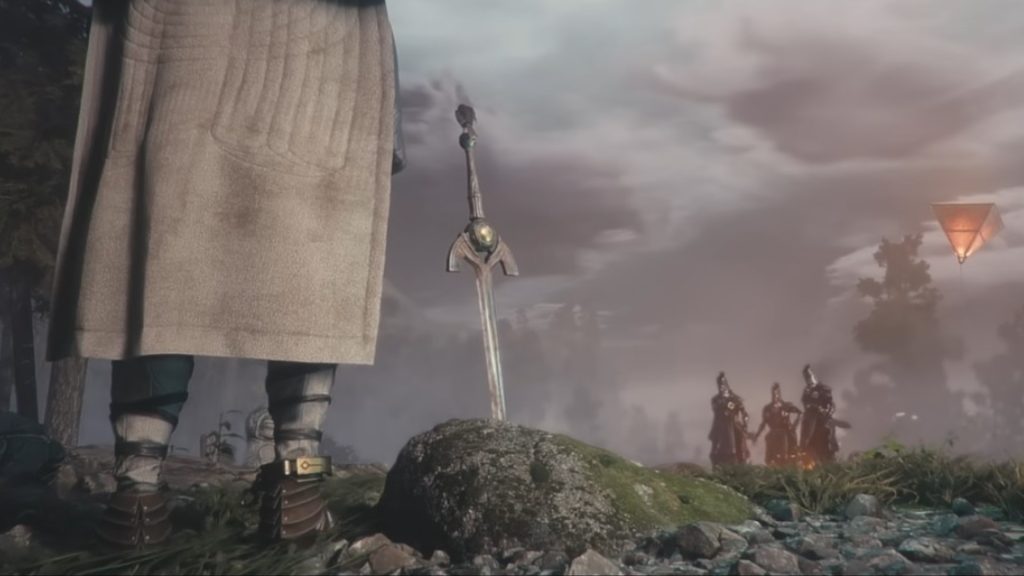 Digital Extremes has seen incredible success with its free-to-play looter shooter Warframe, which has been widely regarded as one of the best examples of not only the live service model, but also the free-to-play model, with success to match. While Warframe is, of course, going to continue to expand and grow, it looks like Digital Extremes is branching out with some interest new projects as well.

Recently at TennoCon, for instance, the developer unveiled Soulframe, a name you might be familiar with from the game’s recent trademark filings. Digital Extremes describes Soulframe as a “free-to-play action hybrid-MMORPG” and has confirmed that the game is in early development. Soulframe was announced with a CG cinematic trailer offering a glimpse of its unique fantasy world and what could possibly be an early representation of the game’s time manipulation-focused combat mechanics. Check it out below.

“With Soulframe’s worldbuilding and thematic elements, we are really looking to go back to our childhood favorites and pull inspiration from the elaborate fantasy worlds that we fell in love with growing up,” said Soulframe creative director Geoff Crookes. “Our team is really interested in this idea of nature and humanity colliding and we’ll be exploring a lot of those themes through our own lens while playing with ideas of restoration and exploration.”

Digital Extremes says the path to the launch of Soulframe will be a “familiar one” and one that emphasizes engagement and interaction with the community, similar to how the developer has handled Warframe over the years.

When exactly the game is expected to launch, however, or what platforms it will release for- those are questions that remain to be answered.

Digital Extremes has also announced a third person character-focused fantasy action game in partnership with Airship Syndicate, and it’ll be another free-to-play project. Read more on that through here.