Enter a strange world teeming with killer dinosaurs and attempt to survive, either with the help of weapons or by stealth and sheer wite. 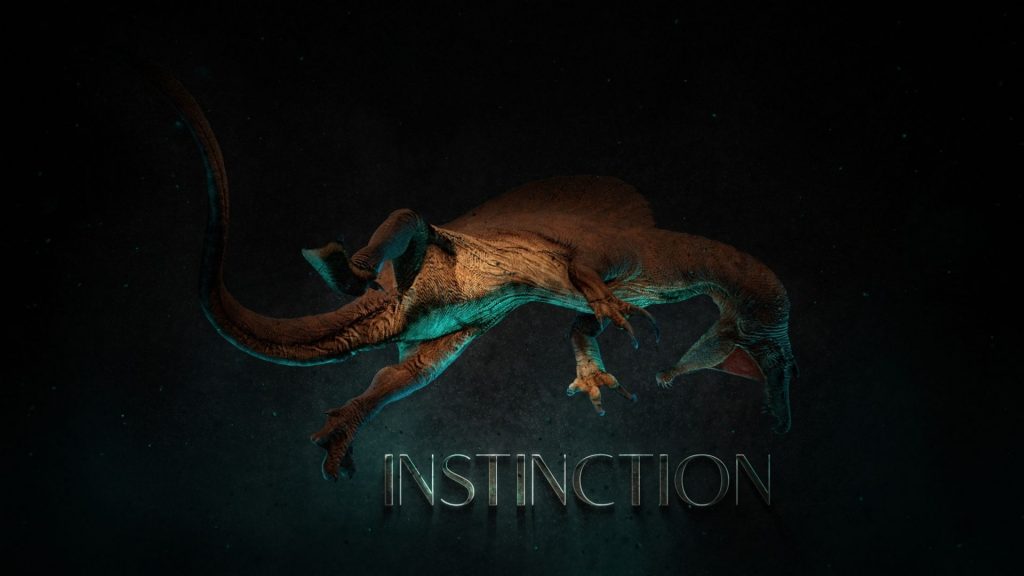 Hashbane is making no effort to hide the Dino Crisis inspiration for Instinction, its upcoming survival shooter. The player is essentially alone and traverses a wide landscape full of dinosaurs. At times, you’ll be hunting them and at others, you’ll have to sneak around and avoid being discovered.

Unlike Dino Crisis though, Instinction is looking to add several other mechanics into the mix. These include vehicles, swimming for exploring underwater, climbing and much more. While you won’t be forced to stick to a linear path in the narrative, some areas require certain tactics to infiltrate. Because, spoilers, there are dinosaurs roaming about.

What does the trailer mean by initially coming to save them? We’ll have to wait for more details. Instinction is currently in development for Xbox One, Xbox Series X/S, PS4, PS5 and PC. It will be releasing in 2022 for PC first and consoles later with Stadia and Switch releases also being considered. Stay tuned for more details and gameplay in the meantime.