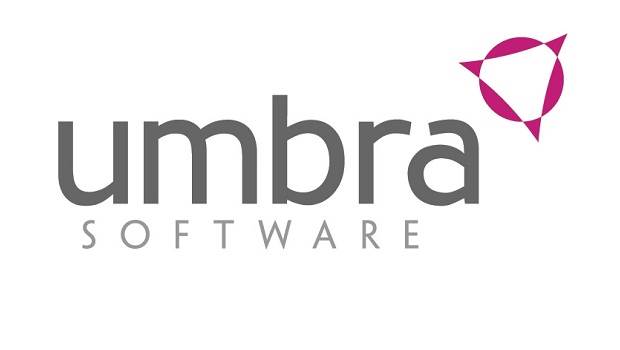 If you didn’t know already, Umbra Software is a middleware company that specializes in providing occlusion culling solutions for video game developers. Their solutions have been utilized to speed up rendering for scenes in video games, with occlusion culling deciding which objects to render based on their visibility to the player. The company was present at this year’s GDC and they explained how Umbra 3 will be utilized in CD Projekt RED’s The Witcher 3: Wild Hunt, along with its use in Oculus Rift for averaging 120 FPS easily. Interested readers can click here to know more.

We followed up with Umbra regarding DirectX 12 and how it would help the middleware’s occlusion techniques. “We haven’t really looked at DX12, but no, it won’t have any effect on our tech. Faster CPU’s help,” an Umbra representative said to GamingBolt.

That seems about in line with developer reactions to Stardock CEO’s Brad Wardell article about DirectX 12 effectively doubling Xbox One GPU speed (the API will be releasing next year for both the PC and the console). DirectX has always served as more of a communication interface between the hardware and game, thus allowing for increased efficiency in performance rather than physically changing the CPU/GPU speed in any way. As it stands, faster hardware indeed does help but DirectX 12 is helping to unlock the potential that said hardware brings. It is interesting to note that it won’t have any effect on techniques such as Umbra’s occlusion culling though but that’s a given.

We’re still very interested to see what Umbra 3 is capable of. If The Witcher 3: Wild Hunt has told us anything till now, it’s that we’ve barely scratched the surface of what Umbra Software’s occlusion culling techniques are capable of. What are your thoughts on DirectX 12 having no effect on the tech? And how do you feel about Umbra in general? Let us know in the comments.