ZA/UM has confirmed that the critically acclaimed RPG will release digitally for Xbox platforms. A physical release is slated for November 9th. 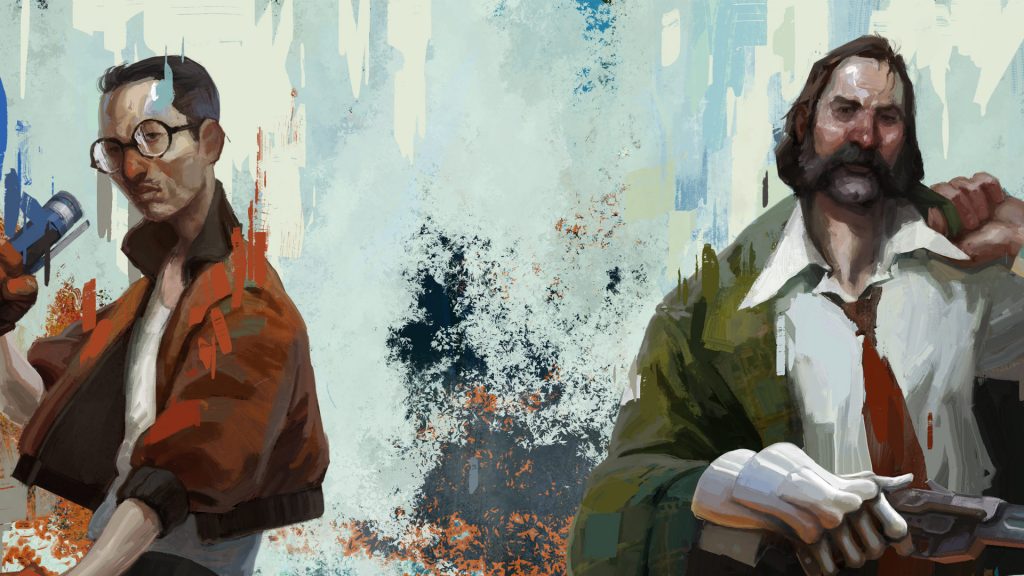 Following the announcement of its Nintendo Switch release, developer ZA/UM has confirmed that Disco Elysium – The Final Cut will also be coming to Xbox platforms on October 12th (with a physical release on November 9th). The critically acclaimed RPG launched last year on PC and garnered numerous awards and nominations. It released for PS4, Google Stadia and PS5 this past March with The Final Cut, which is a free update for PC players.

Along with full English voice acting, there are new cutscenes and characters, new clothes, a new area to explore and new Political Vision quests. This is on top of additional language options and controller support. Along with redesigned UI, there are numerous quality of life improvements like font scaling and better legibility.

In terms of gameplay, Disco Elysium promises abject freedom to be who you want. While you’re playing as a detective and investigating a murder, you invest in different primary and secondary abilities to solve skill checks and progress through extensive dialogue. For more details, check out our official review here.

The Farm 51's survival FPS/RPG launched for PC this past July. It's still in development for Xbox Series X/S a...