New features include speed boosts for battles, auto-battles and more. 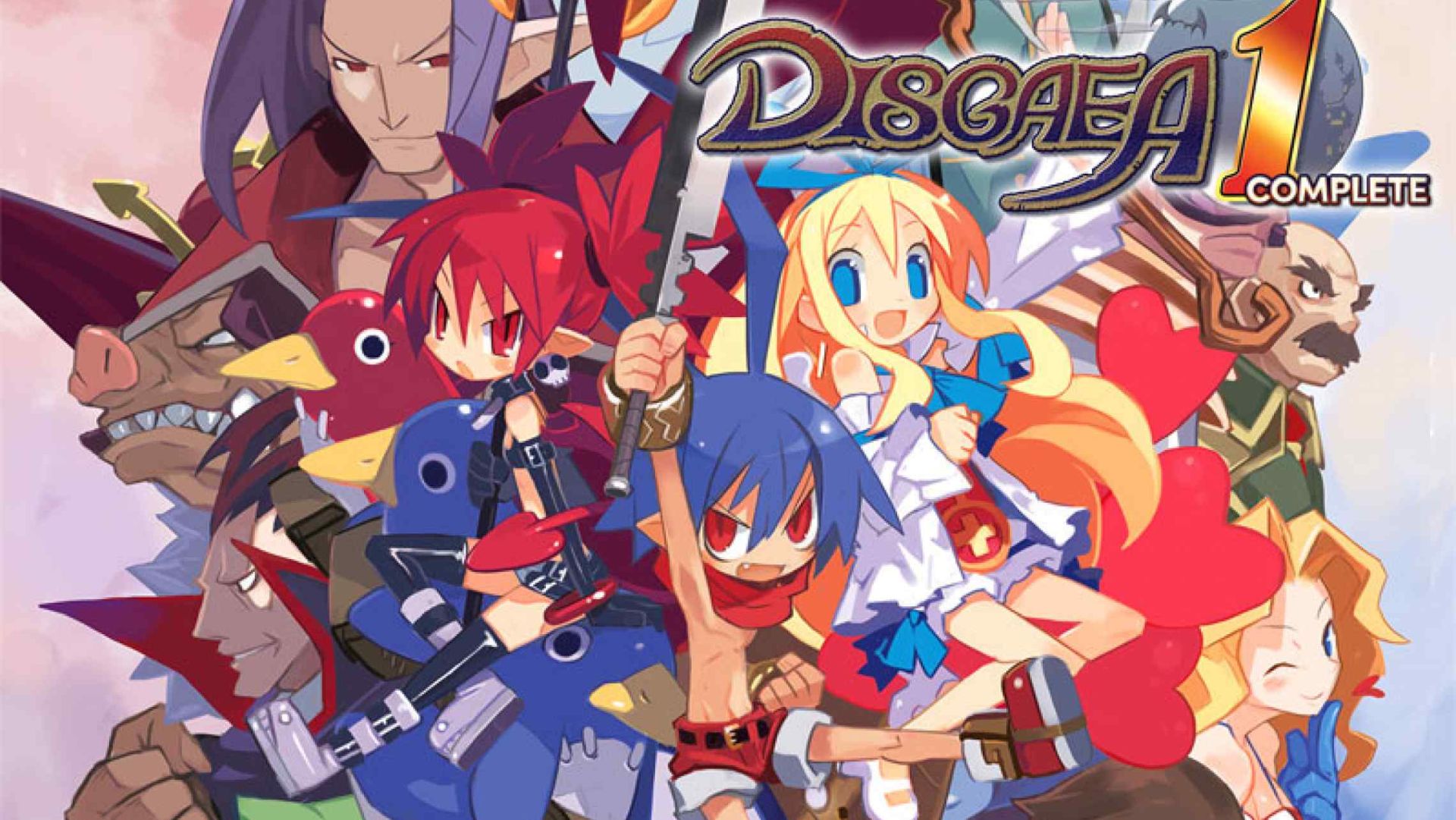 Nippon Ichi Software’s Disgaea 1 Complete, a remaster of Disgaea: Hour of Darkness, is already available on PlayStation 4 and Nintendo Switch. But you can now enjoy it on iOS and Android mobile devices as well. The turn-based strategy RPG is available for $32.99 on the App Store and Google Play.

The story sees the Netherworld in an uproar as Laharl, Etna and Flonne embark on a wild journey to make Laharal the next Overlord. Along with revamped high definition visuals and all previously included DLC, the mobile version also has some unique features. There’s an Auto-Battle function that will automatically play through the game and Item World states.

Battle Speed Boost allows for playing at up to 8x gameplay speed and the Cheat Shop lets you increase XP and HL received after battles. You can also auto-heal and adjust enemy difficulty. All of this is included with cloud saves that can be transferred between different platforms.