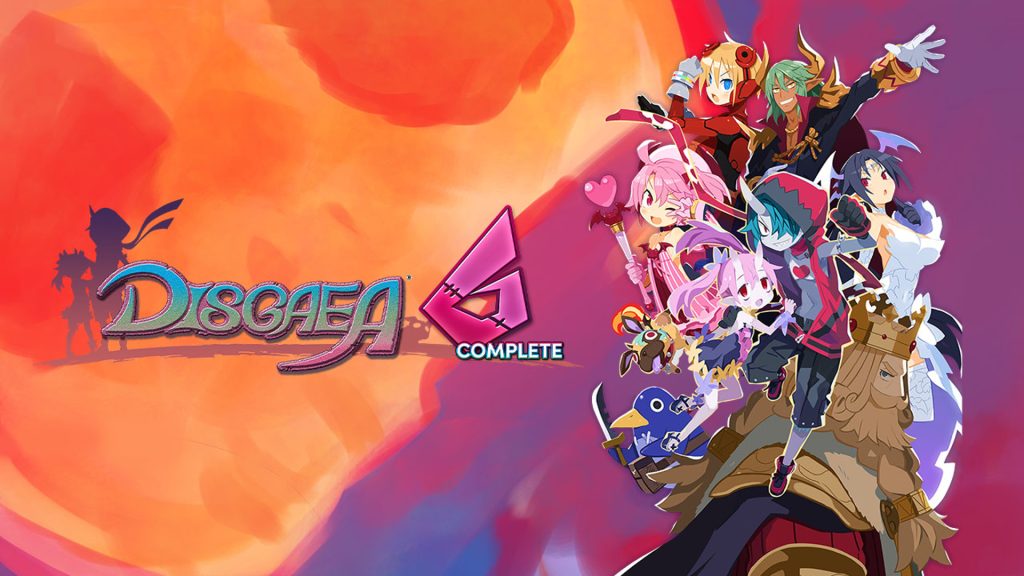 Disgaea 6 Complete is out now on PS4, PS5, and PC. Originally released exclusively on the Nintendo Switch, the turn-based tactics game is out now on PC and PlayStation consoles. Check out the launch trailer below.

As its name might imply, Disgaea 6 Complete is a release version of Disgaea 6 that includes every DLC that has been released for the original Switch release so far. This includes all of the bonus characters and their missions, as well as extra colour schemes for characters, and other goodies.

Disgaea 6 Complete‘s story revolves around a zombie named Zed, who is on a quest to defeat the strongest God of Destruction the series has seen. Aiding him are a zombie dog named Cerberus, a host of wacky sidekicks, and the Super Reincarnation ability, which makes him reincarnate every time he dies, only stronger.

For more details on Disgaea 6 Complete, check out our full review.