The demo covers the beginning of the game up to the second chapter and allows for transferring progress to the full game. 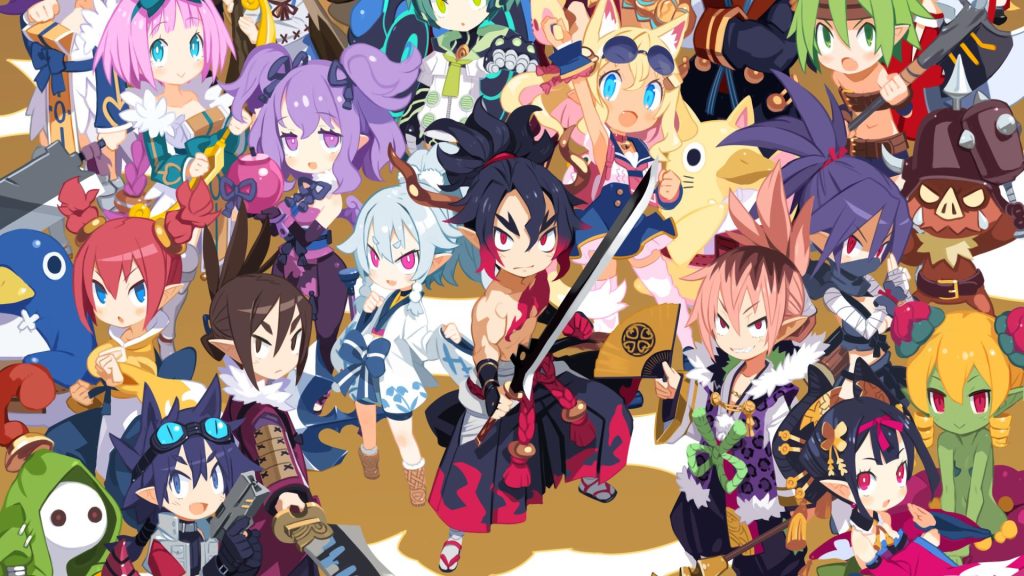 Nippon Ichi Software’s Disgaea 7 is out later this month in Japan, but before that, a demo releases on January 12th. It will be available for PS4 and PS5 via the PlayStation Store and Nintendo Switch via the eShop in Japan.

The demo contains everything from the beginning to the second chapter. It’s possible to transfer save data when the game is out, though it’s unknown whether there are other benefits to playing it. Given how one can make an account on Nintendo Switch and access Japan’s eShop, it’s a good way for anyone to try out Disgaea 7 before its release.

Disgaea 7 is out on January 26th in Japan. It stars the ronin Fuji and Piririka, an otaku, as they deal with the trials inherent in the Hinomoto Netherworld Cluster. Along with various Netherworlds to explore and 45 generic characters, there’s the new Dodeka MAX system for turning characters into giants to wipe out several enemies simultaneously.

A release date for North America and Europe hasn’t been announced, so stay tuned for more details in the coming months.