Some tech tips for Dishonored 2. 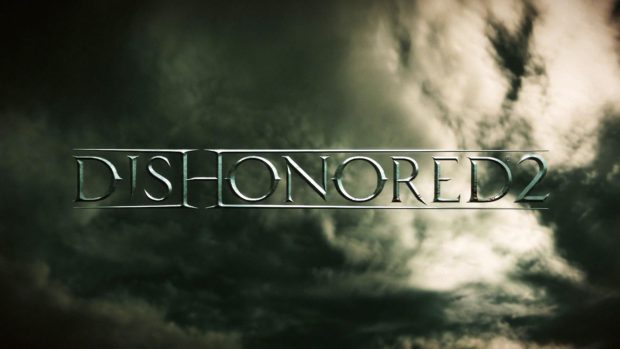 Dishonored 2 is a right old mess on PC- it’s poorly optimized, with crashes, bugs, glitches, frame rate drops, and more, all over the place. bethesda and Arkane have said that they are looking into the errors, and that there will be a patch issued to address these issues soon, which is great, because this is genuinely a fun game that deserves better than this.

But while we wait for the patch, I suppose, we need to try and get this game to work the best we can. That’s what we do in this guide- we’ve tried to list some common fixes for the game on PC that hopefully work for you too.

Okay, Dishonored 2‘s multitude of problems can generally be broken down to the game being poorly optimized and not working as it should. Now, there’s no targeted fix for a lot of these problems, but see if doing the following things helps you out:

Windows 7 players are reporting random crashes for the game. To fix this:

Note: Given that the wide range of PC hardware out there, the fixes mentioned here may or may not work for you. But it’s worth giving them a shot since these have worked for players who own the PC version of Dishonored 2.