Just who is Billie Lurk? This new video answers that question. 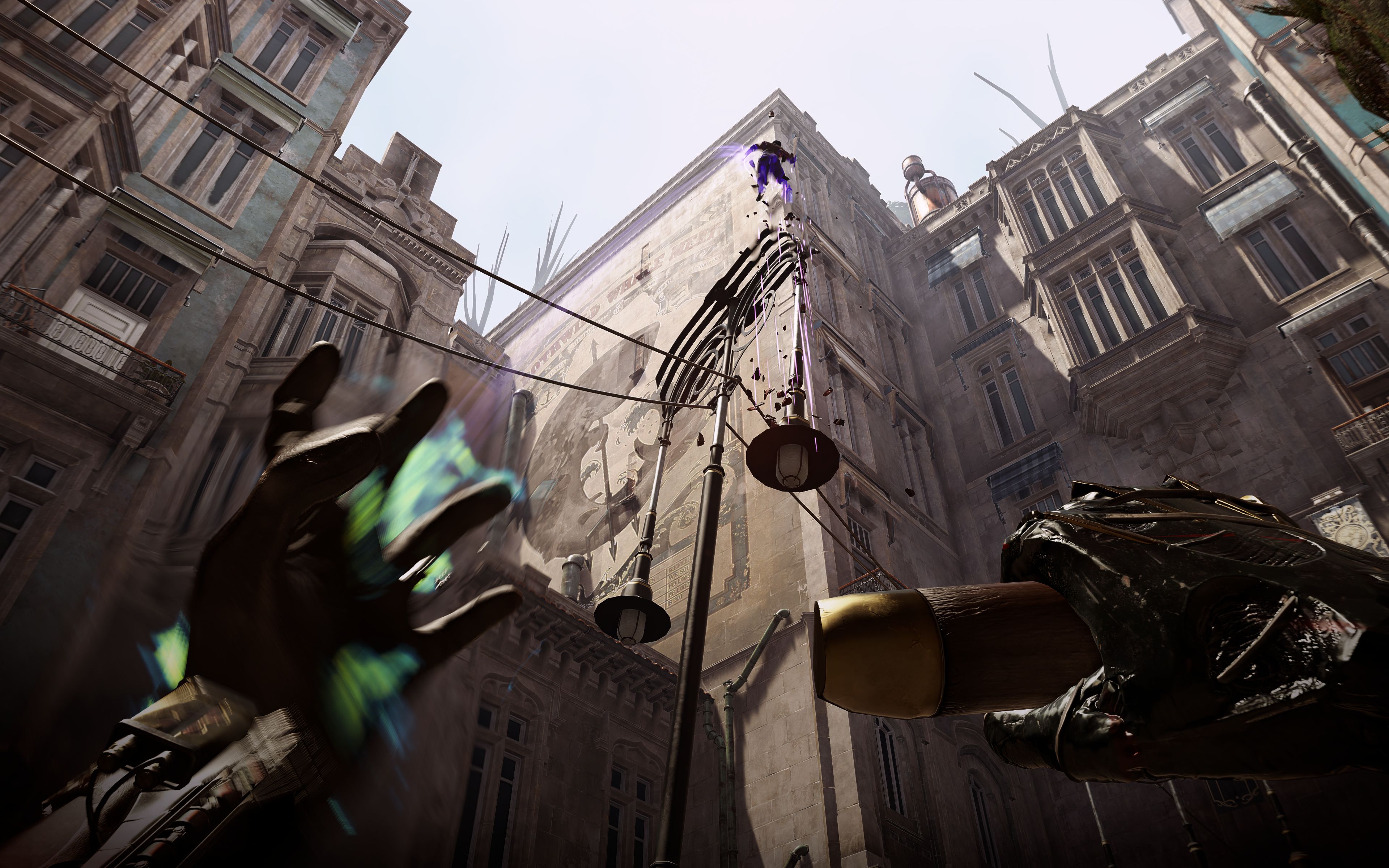 Bethesda will be launching a new standalone expansion to last year’s Dishonored 2 this year, called Dishonored: Death of the Outsider. We haven’t seen or heard as much about the game since its announcement at E3 in June, so this new video for the game comes as a welcome rush of information.

The video splices footage of the game with Creative Director Harvey Smith explaining Billie Lurk, the new protagonist for the game whom we will be playing as. We get some insight into who he is, and what we can expect as we play as him, in what promises to be another thrilling and taut stealth focused experience in the Dishonored saga.