Go on the hunt again. 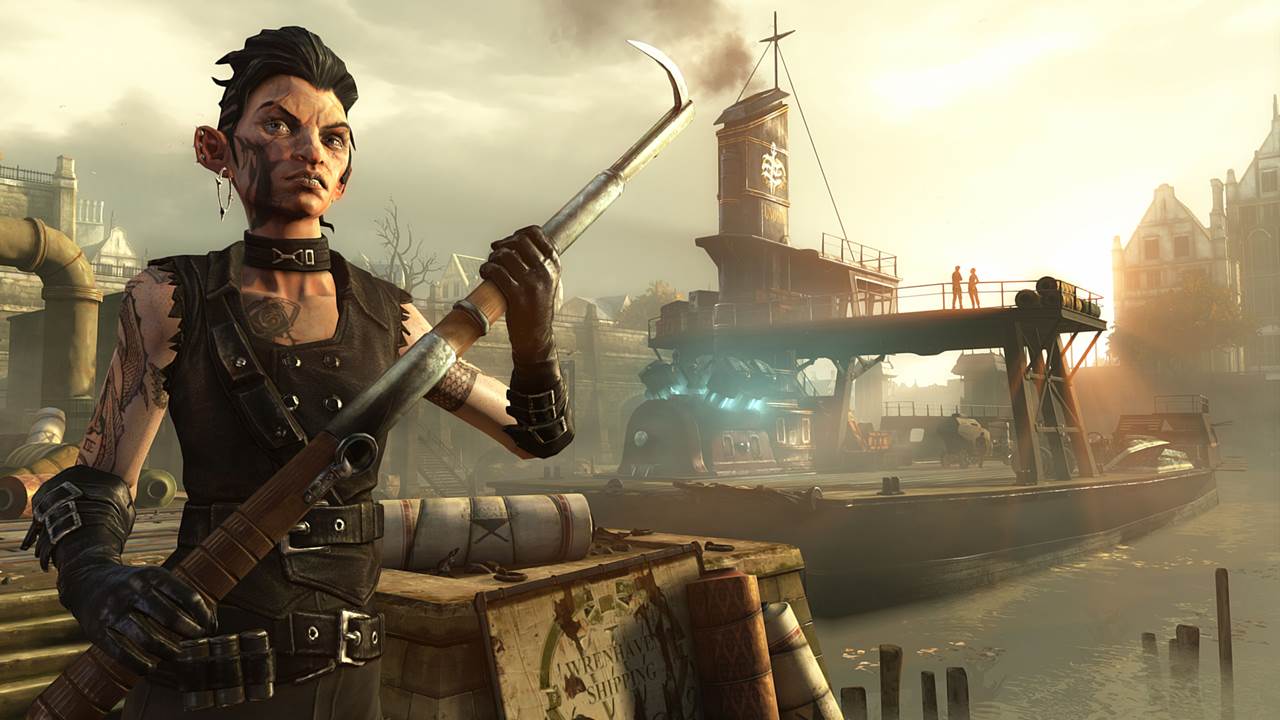 Arkane Studios’ Dishonored is still going strong with The Brigmore Witches DLC coming up soon for release. However, it seems that plans are already in the pipeline for a Game of the Year Edition for the game, going by a recent trademark filed for the same. 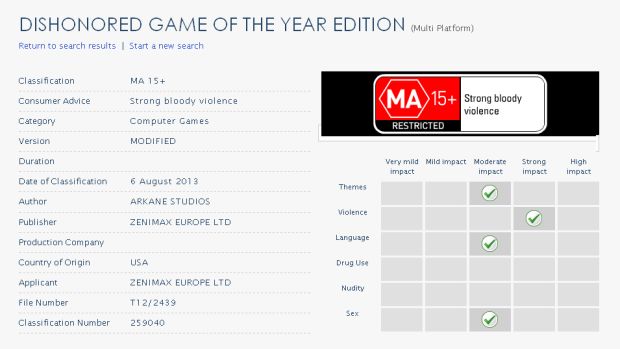 It’s more than likely that this will include all the DLC released till now including Dunwall City Trials, The Knife of Dunwall and the upcoming Brigmore Witches. The fourth unannounced DLC package will likely release before the Game of the Year edition but we don’t put it past Zenimax to release both around the same time.

Published in 2012, Dishonored follows the journey of Corvo who seeks to unravel the mystery behind the death of the Queen in Dunwall while also rescuing her daughter Emily and freeing the city from oppression. Mixing first person stealth gameplay with supernatural powers, the game was critically and commercially acclaimed.