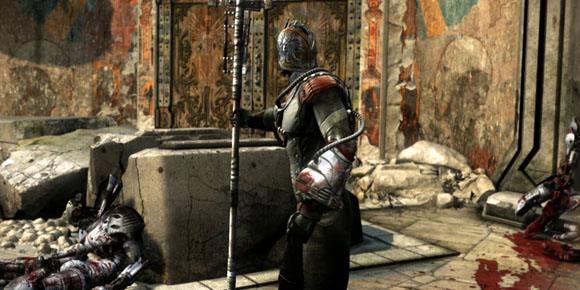 Even after being purchased by Disney, UTV Digital is still very much into the game development business. So much so in fact, that they’ve hired Paul Joseph Wrider as Director of Game Design for their gaming business in India. Wrider will be based out of Mumbai and working on the development of new IPs.

Hard to believe, we know. Does this mean that War Devil is finally dead in the water then?

Regardless, at least Wrider carries a fair degree of experience, boasting a decade-long portfolio of working at FunMobility Inc, Digital Chocolate, Storm8 and Zynga – where he launched Guild of Heroes for Facebook, besides working on Vampires, Mafia Wars and the like.

And really, nothing says “Get rich quick” for Indian devs like some one who has experience in creating social media-based games. We’ll wait to see what Wrider and his team have in store, but we won’t hold our collective breaths.