An iOS version of the game will be available by August for the film’s launch. 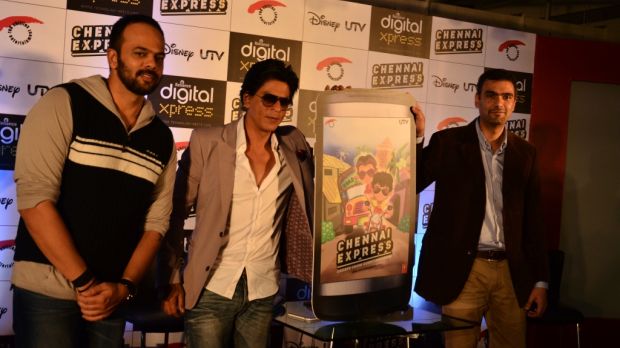 Chief Operating Officer of Digital for Disney UTV Sameer Ganapathy stated that, “Gaming is amongst the highest consumed forms of entertainment on mobile phones today. What better way to reach out to the ever growing mobile phone audience than to give them the opportunity to play as Shah Rukh Khan themselves! With an extremely engaging gameplay we are certain it will appeal to everyone across the country.”

Till then, check out some of the screens below to get a better idea of the gameplay. 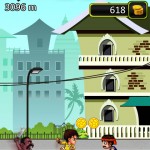 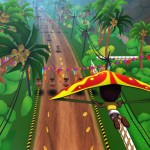 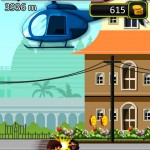