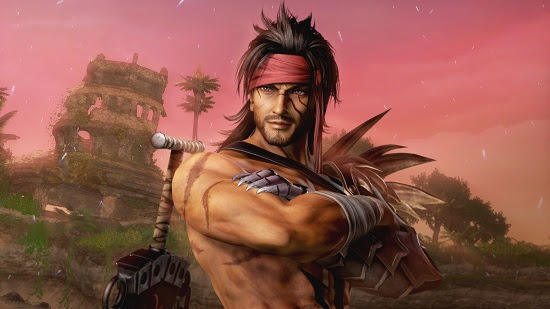 Square Enix’s Dissidia Final Fantasy NT, a fighting game starring Final Fantasy characters from across the series’ history, will be hosting its closed beta on August 25th. Registration is currently open till August 20th so sign up now for a chance to get in. North America and Latin America players sign up here while PAL regions can sign up here. The closed beta sends on September 3rd.

The publisher also announced a new addition to the roster with Jecht, Tidus’s father from Final Fantasy 10 and Blitzball extraordinaire. Sadly, Jecht will not be available to play during the closed beta.

Dissidia Final Fantasy NT is the third title in the fighting game series and offers more than 20 characters including Cloud Strife (Final Fantasy 7), Kefka (Final Fantasy 6), Lightning (Final Fantasy 13) and much more. The newest iteration has been available in Japanese arcades since 2015 and offers 3 vs. 3 battles along with Summons to be used in battle. It’s out in 2018 for the PlayStation 4.