The arcade fighter is coming to the West. 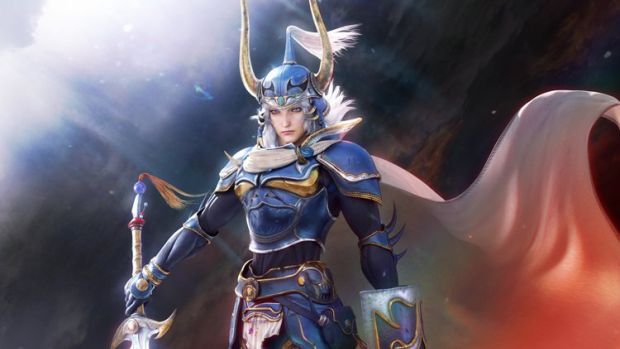 Square Enix is bringing Dissidia Final Fantasy NT to the PlayStation 4 according to a recent Amazon listing. The arcade title will be coming to the West and bringing an original story from Kazushige Nojima (Final Fantasy 15, Final Fantasy 10 and more).

Though a release date wasn’t mentioned, other details along with the first trailer were included with the listing. The game will focus on squad-based gameplay with 3 vs. 3 battles and the “Bravery Combat System”. Summons like Ifrit, Shiva and Odin will be available and Square Enix will work with Team Ninja to bring the game to consoles.

There will be 20 playable heroes and villains with Noctis from Final Fantasy 15 joining the fight for the first time. Given the timing, it seems like Square Enix would have announced the game at E3 2017. Unfortunately, Amazon seems to have played party pooper in this case.

Still, an official announcement and more details are still due to stay tuned for more.