Square Enix has yet to announce what content can be expected for the crossover fighter. 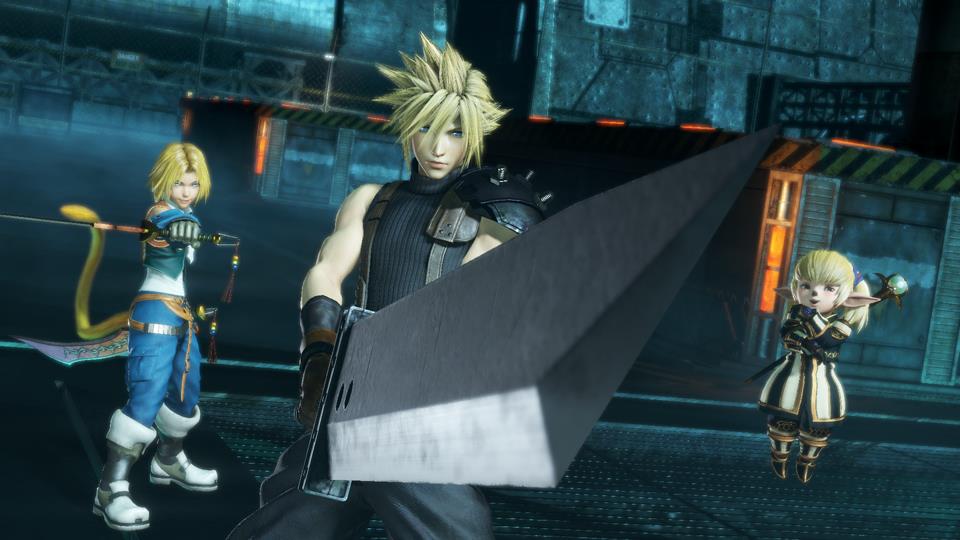 Square Enix’s Dissidia Final Fantasy NT will hold an open beta on PS4 for North America and Europe on January 12th till January 21st 2018. This comes off of the announcement of the open beta for Japan. We don’t know what the open beta will have in terms of content, be it the stages, modes or fighters, but there should be something new over the game’s past closed beta.

As a port of the 2015 arcade title, Dissidia Final Fantasy NT sees characters like Noctis, Cloud Strife, Lightning, Sephiroth and many more squaring off. The story has been revamped to reveal more information over different battles as opposed to being a dedicated campaign.

Combat itself is now focused on 3v3 battles with new, admittedly convoluted mechanics like the Brave System. Dissidia Final Fantasy NT will be releasing on January 11th 2018 in Japan for the PS4. North America and Europe get it on January 30th.