The tactical game “oozing with RPG elements” will be coming to “multiple platforms”. 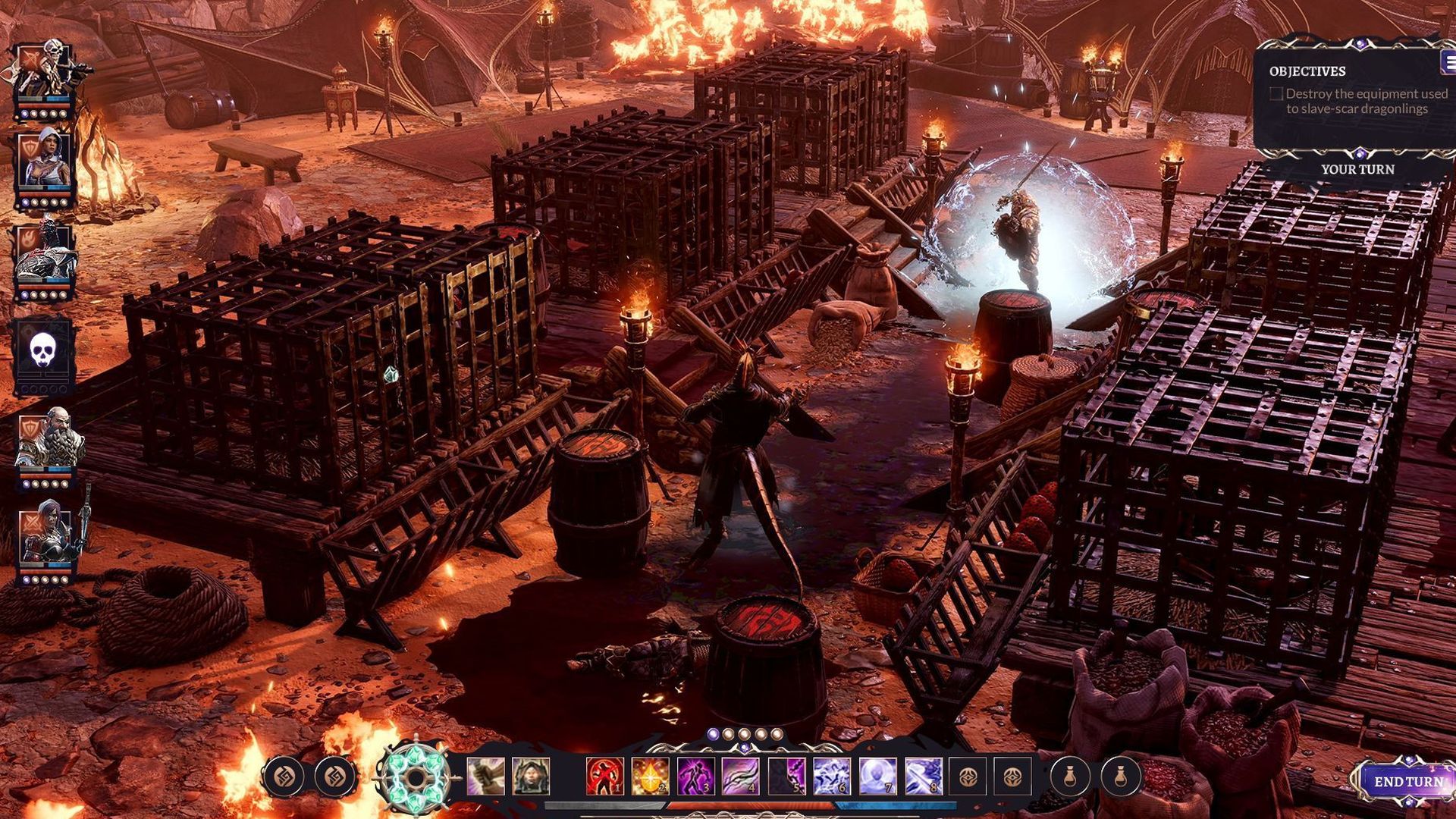 Though Larian Studios continues to support Divinity: Original Sin 2 with new content, it also has a new project in the works. Partnering with Logic Artists, the developer has announced Divinity: Fallen Heroes, a tactical game that’s “oozing with RPG elements”. It continues the story of Original Sin 2, with many of the same heroes returning. Check out the reveal trailer below.

The story sees you, the Commander of the Lady Vengeance, creating a squad to battle a new threat. Along with new areas, players will also have new weapons and skills to wield. What’s interesting about Divinity: Fallen Heroes is that it utilizes the same engine as Original Sin 2, but focuses more on tactical combat.

Decision making and consequences are still present though. How this will work within the overall framework of the story remains to be seen. Though the game can be played solo, two player co-op has also been promised. Divinity: Fallen Heroes is coming to “multiple platforms” later this year. As always, stay tuned for more details.