Larian Studios also had multiple lands for each race in the works as well. 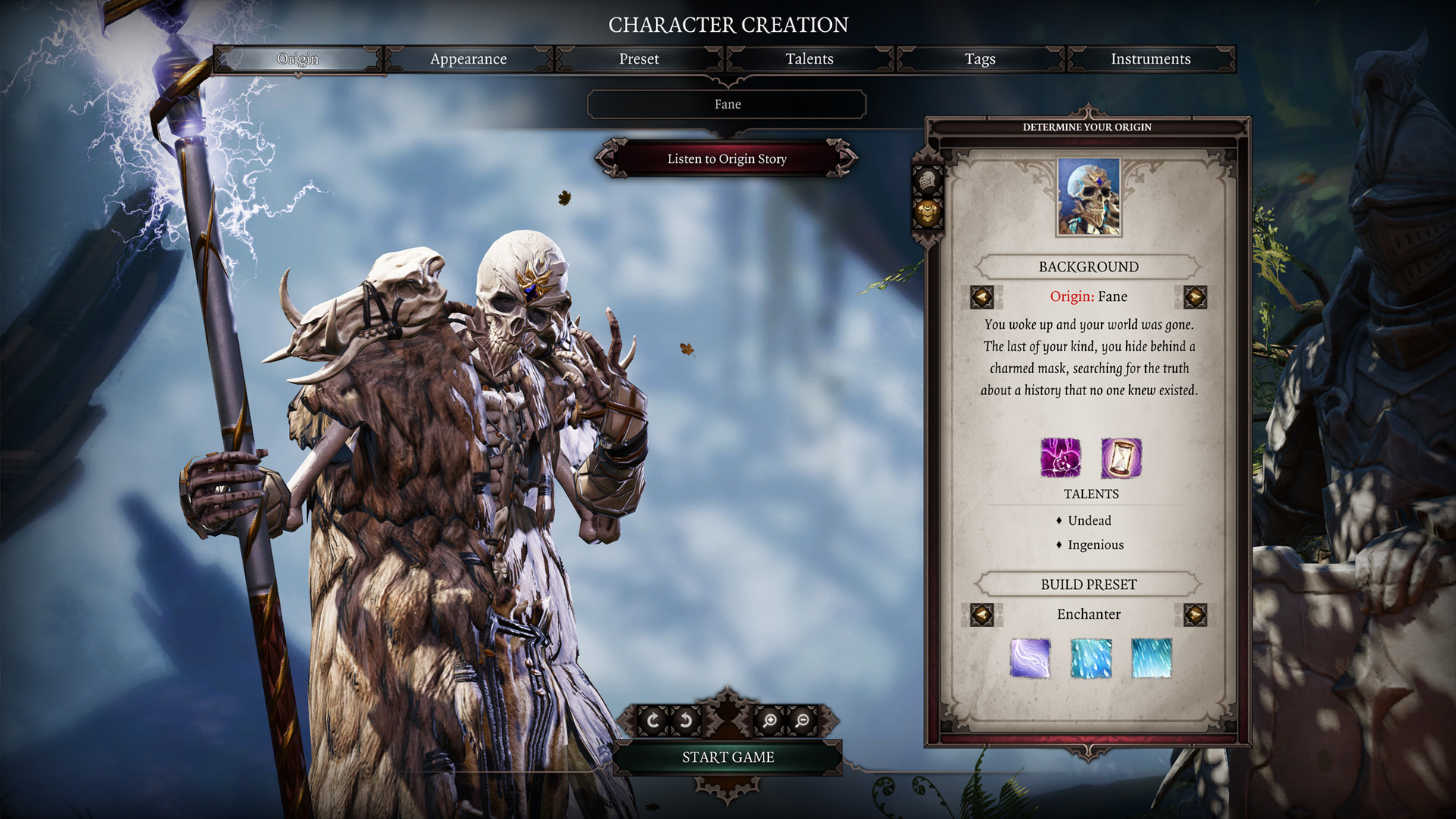 Larian Studios achieved a lot with Divinity: Original Sin 2, delivering what’s one of the greatest role-playing games of all time. It wasn’t an easy journey though. As Larian founder Swen Vincke revealed during a panel at the Game Developers Conference, the original plan was to have the game’s four Acts contained in a single map.

Currently, the game has a map for each Act. The first Act takes place on Fort Joy, the second on Reaper’s Coast, and so on. However, these were all meant to be part of a single map. Even more interesting is that this would have been the map of the human lands, with other maps dedicated to the other races.

PC Gamer reports Vincke as stating, “Once we started realizing that we were in trouble and that we weren’t going to be able to make everything that we planned on, we had to make cuts. Originally Original Sin 2 had a map for the human lands, one for the dwarven lands, one for the undead, basically for each of the races present in the game. What you’re looking at here is a map of the human lands, which contains the city of Arx, Driftwood, and Fort Joy, all on one map. Which is essentially the entire game. That gives you an idea of the level of cuts that we had to do.”

This also affected the stories of the Origin characters as well, since each of their stories would take place in their respective race’s location. “Each of these maps had a lot of action going on, and when we cut it, we suddenly started cutting into what was supposed to be the real estate for the origin stories.

“So that meant that we had to go and change our origin stories again. This constant ping-ponging between adapting to the fact that we were going to be late and having to make cuts had an impact on the story. The fact that it had an impact on the story meant that the rest of the production was going to be delayed. We struggled quite a lot with that, but eventually managed to have it under control.”

Despite all of the content cutting, Divinity: Original Sin 2 turned out incredibly well. It’s story-telling, quest design, and combat are some of the best in the genre. The game received a fairly large overhaul with the Definitive Edition and also released for Xbox One and PS4. Larian Studios is still updating it with free content, but also has another project in development.