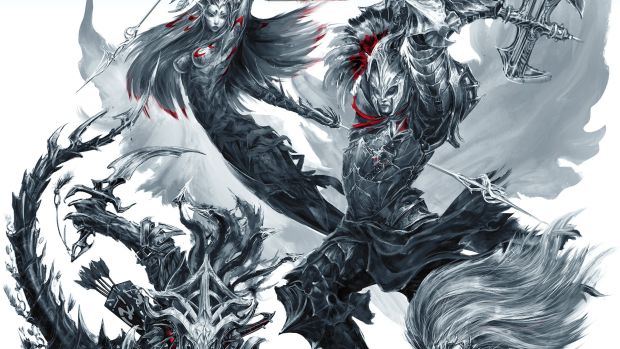 Larian Studios’ Divinity: Original Sin 2 launched on Kickstarter today…and was promptly funded in just under 12 hours. The developer, seeking $500,000 in funding, has already received $632,718 from 14,562 backers as of now.

Hilariously, Larian was caught off-guard – it hadn’t even announced stretch goals for the campaign yet. Divinity: Original Sin 2 will be showcased at PAX Prime this weekend so it’s likely that more details come later. Until then, enjoy the little video made by the studio to celebrate the project being funded.

Divinity: Original Sin 2’s funding time even managed to beat out its predecessor, which was funded within four days of its Kickstarter’s launch. Given the reception to the original – which won quite a few awards and lots of critical praise for its story – this isn’t too surprising. It’s currently in development for PS4, Xbox One and PS4.

What are your thoughts on Divinity: Original Sin 2 being funded so quickly? Let us know in the comments.