So yes, they kind of are listening. 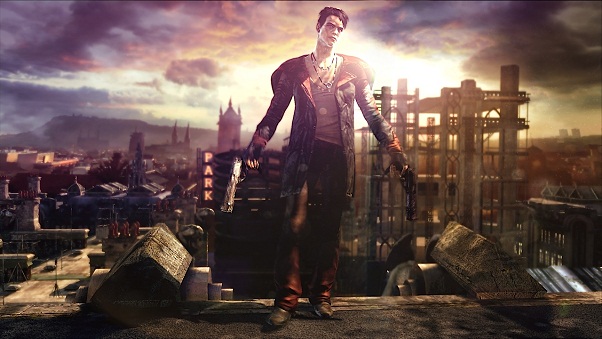 Capcom held a Q&A session with Ninja Theory’s Dom Matthews, who’s working on the much-anticipated and equally much loved DmC: Devil May Cry, a reboot of Capcom’s popular third person action series. Matthews fielded a number of questions – some of the more important details can be seen below.

– On removing manual lock: “I fully understand that people miss it, but it isn’t something that is in the game. We’ve worked hard to make an auto lock-on system that works really well, and I’m confident that with time it is something that you’ll adapt to. But I reiterate, I hear you.”

– “There is no repeating like there is in DMC4,” in reference to repeating stage areas and puzzles.

– On the the lack of power with Ebony and Ivory: “We’re looking at feedback from the demo, but there is nothing concrete I can say right now”.

The consensus, as is, seems to be that Ninja Theory is paying attention to what fans have said about the demo. Matthews noted that “a lot of people have liked the demo, but we recognize that people have opinions of how they think it could be even better.”

DmC: Devil May Cry is releasing for the PS3 and Xbox 360 on January 15th 2013, with a PC release date to be announced after.