DmC getting a demo next week

DmC will be getting a long overdue demo later this month. 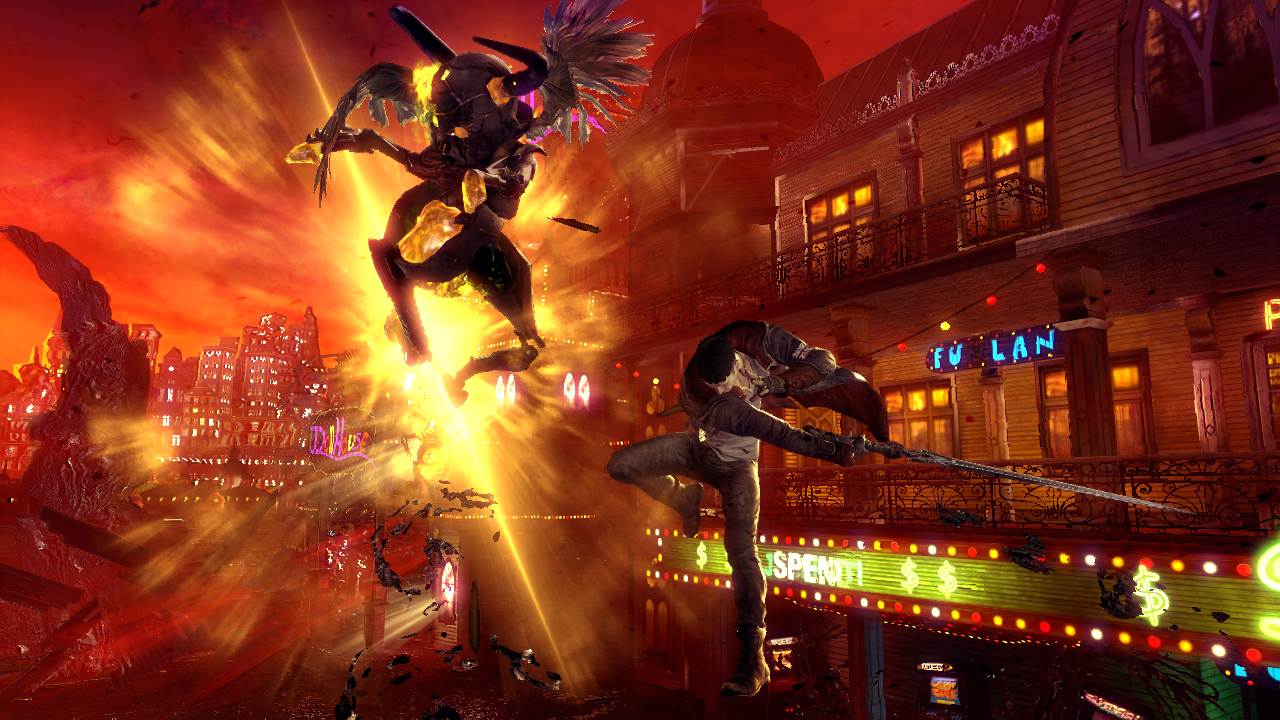 Capcom’s upcoming Ninja Theory developed reboot to the Devil May Cry series, DmC: Devil May Cry is getting a demo- FINALLY- for the Xbox 360 and the PS3 next week.

The demo for DmC will include to missions, which are being described by Capcom as “action-packed” (well, duh, it’s an action game, but, you know, hype), and even a boss fight for you to enjoy.

Several of the game’s difficulty modes will be included in the game, including a Son of Sparda mode which you can only unlock after you’ve finished the demo. The demo also gives you access to “a variety of the game’s weapon upgrades and maybe a couple secrets along the way.”

Sounds like this is the E3 demo that many critics tried. So, good news then?