Director Ryousuke Kodani also confirms that something separate is in development that will take "quite some time" to get ready. 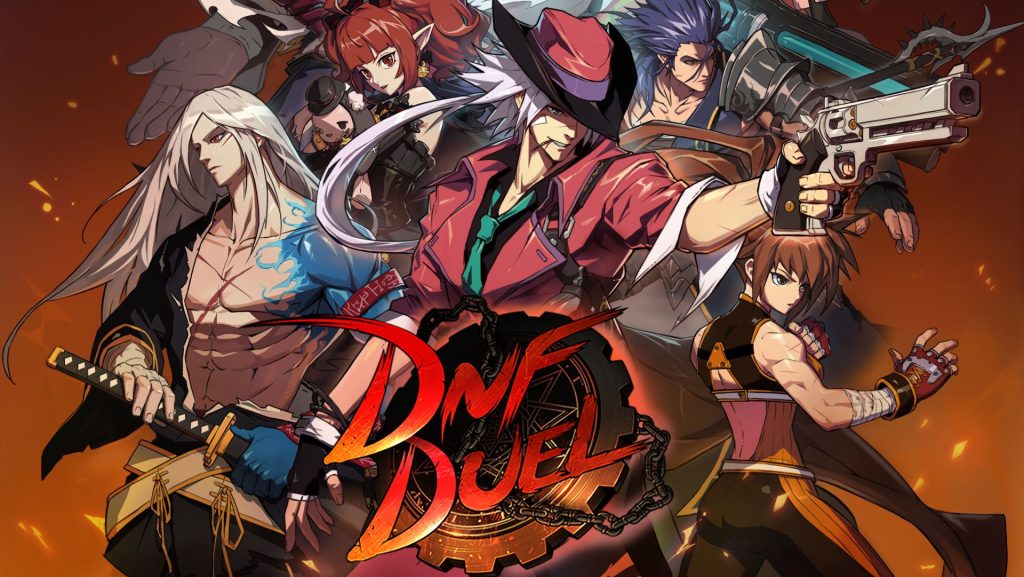 There was a lot of hype going into Nexon’s DNF Duel, but then it faded into the backdrop. Much of this is attributed to the lack of consistent support, but thankfully, updates are on the way. Director Ryousuke Kodani said in a new video that a patch is coming in late September to address various bugs.

These include screen freezing during online matches, the Steam version having input issues, etc. Other bugs are being looked into, and future updates are planned. Aside from this, a balance update is slated for late December, which will tune “all the characters to make the game more fun for everyone.” Interestingly, the direction seems to be “only buffs for all characters.”

The development team is also working on something separate from the balance patch. Kodani said it would take “quite some time” before it was ready due to current circumstances. Nevertheless, it’s working “every day with confidence that it’ll satisfy the players.” Stay tuned for more details, hopefully in the coming months.

DNF Duel is available for PS4, PS5, and PC. Check out our official review here.