With Game Pass growing stronger each day, does Sony need to respond?

There’s a lot of talk right now about Microsoft’s Game Pass and the unmitigated success that has been seen with it. It’s a worthy conversation to have seeing as how nothing has really attempted this sort of system on such a scale and been nearly as successful with it as Microsoft’s Game Pass. It opens a nice big door for people that might not have the disposable income that it takes to buy brand new games every couple of weeks when they come out by lowering the cost of entry dramatically.

Gaming has generally always been and will continue to be a luxury hobby, so to lower the cost barrier of entry to such a degree in a sustainable way is quite a feat. Of course, this conversation often and more so recently tends to drift into wondering what Sony and or Nintendo might do about this in response. Sony being more of a one-to-one competitor with Microsoft in the gaming space must be feeling the pressure to respond in some way to Game Pass, and it’s hard to argue that they shouldn’t.

What that response is and what form it takes and how it’s rolled out are all details that you could really argue for or against in a number of different ways, but it’s pretty clear that they should be doing something. Resting on their laurels is not the right path forward, especially with all of the bad blood that Sony has created lately with restructuring some of their more popular studios, closing down the PS3 and Vita stores, and a handful of recent departures by extremely talented folks that have been with the Sony for decades.

While Sony’s bottom line still looks good, their stock remains stable, and their console is still selling like hotcakes despite shortages, the attitude of sitting back and doing nothing would absolutely come back to bite them in the very near future if something positive doesn’t happen soon. so the question of whether or not Sony should respond to Game Pass with their own sort of service is a reasonable one to ask at this point.

The advantages of Sony doing their own version of Game Pass are obvious. Bringing in people to their ecosystem on a monthly basis with a library of free games that they get to download and play and keep for as long as they have the service is a great way to bring in new players due to the lower cost and hold on to them due to the fact that they need that subscription in order to keep those games. There’s very little downside if it’s worked out right. but that’s a rather big “if”. One of the main reasons Microsoft was able to get Game Pass up and running in such a seamless way with great games and a low-cost is because of the insanely deep pockets that Microsoft has.

The recent multi-billion-dollar purchase of Bethesda alone should give you an idea of just how committed and financially capable Microsoft is right now in the gaming space, so the fact that they could pay for games like outriders to be on their service day one is something that they definitely have over Sony overall as a company. That’s not to say Sony is struggling to come up with capital to do similar things, but they just don’t have the financial pool that Microsoft does, so massive purchases for Sony are on paper bigger risks to them than they are to Microsoft. They require a lot more planning and risk management then they do for the guys over at Microsoft. Given that it shouldn’t be too much of a surprise that Sony hasn’t really pursued something to quite that magnitude yet, but the question here is if they should, and I’m not sure if it’s as black and white as many suspect.

First of all, Sony already sort of has the foundation for something like this laid out. PlayStation Plus is a monthly service that gives you games on a monthly basis that you can download and have on your system for as long as you have PlayStation Plus. It doesn’t work exactly the same way that Game Pass does because those games are only available the claim on a monthly basis and once their month is over your right to claim them for free goes away,  but after a year or two of having PS plus and claiming those games you will have amassed a pretty sizable library of games that you likely would have paid more for had you bought them all on day one at retail price.

So the act of scrolling through your games that you claim through PS plus and picking one to play is effectively not all that different from Game Pass after you’ve had it for a while. the only difference is if you haven’t claimed them deliberately by the time the month is gone then you’ve missed your chance to have them, whereas they’re always on Game Pass unless they’re deliberately taken off. So if Sony really wanted to mimic Game Pass they could simply change that aspect of it and you would have it right there. However, something that already resembles Game Pass in that respect is Sony’s PlayStation Now. The service that at first was mostly focused on streaming games but now allows you to download PS4 games directly to your PS4 or 5. While you can’t download PS3 games and play them they are still available for streaming and for most with a reasonably good internet connection that is an acceptable compromise.

But even still the ease of paying a few bucks a month and scrolling through some games downloading a couple of them jumping in is not quite there on PS Now as it is with Game Pass. Sony’s systems are a patchwork of different games from different generations that require different methods of playing them. Not to mention it doesn’t even have any PS5 games on there yet. If you were to PlayStation Now on your PlayStation 5 you would still be playing PlayStation 4 versions of those games – and that is something they should fix regardless of how or if they respond to Game Pass. The third pillar that PlayStation has in its corner is the PlayStation Plus collection- a list of 20 excellent games that you get to play and have for free on PlayStation 5 as part of your PS Plus membership. This includes heavy hitters like Days Gone, and Detroit: Become Human, and certainly adds to the appeal of getting a PS5 – especially if you’ve missed out on those games previously. 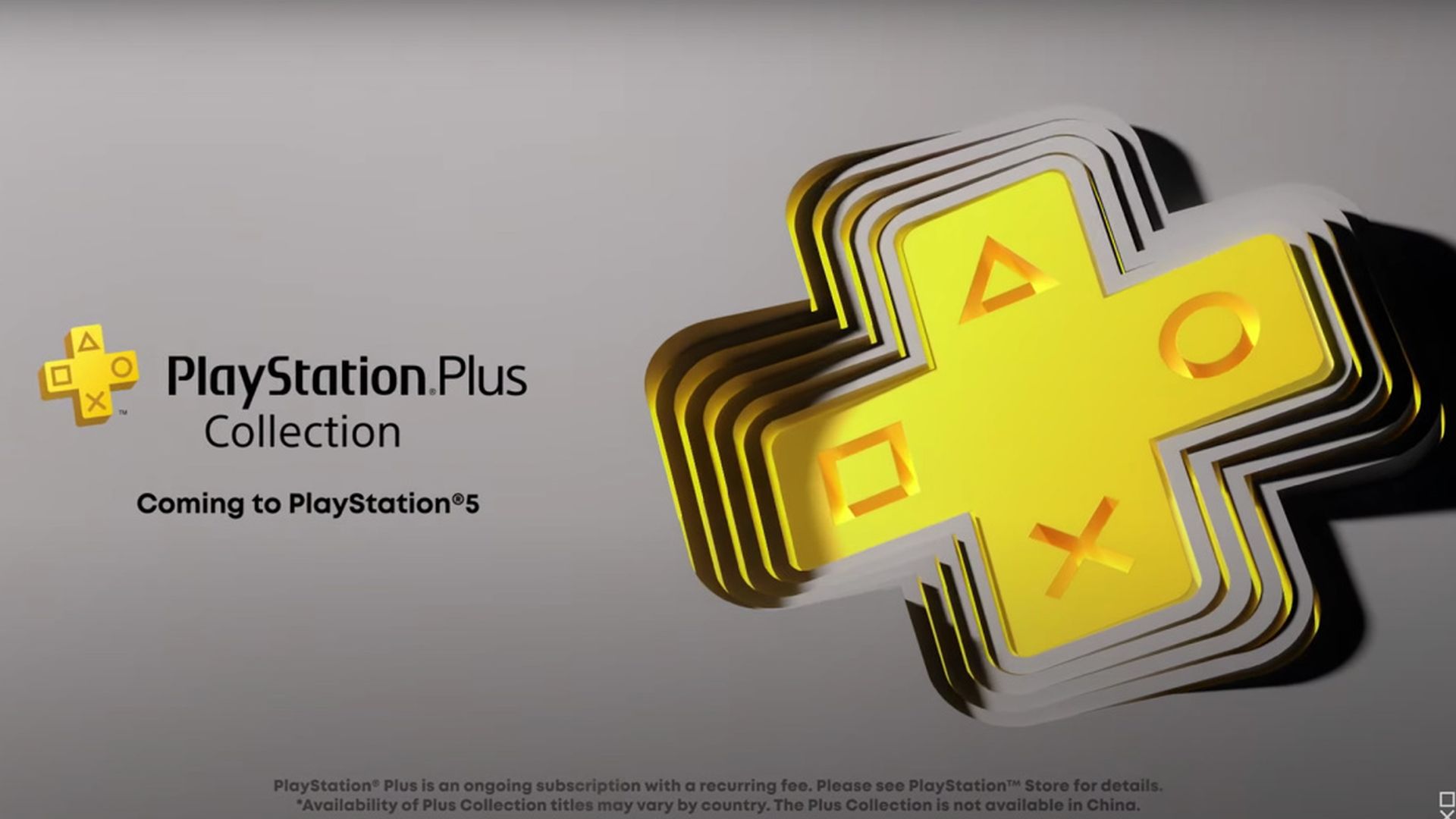 Given that PlayStation’s various systems and services are scattered about throughout two different generations and they all sort of do different things and satisfy different needs,  I don’t think that a one-to-one comparison with Game Passes is something that Sony needs to be focused on right now. They do not need a fourth thing on top of all of this further muddying the water and confusing new adopters. As far as I can tell within the networks of these three things Sony’s response The Game Pass already exists. they just need to iron out the integration of these services and the branding of what exactly they mean for the end user. If Sony could combine PlayStation now and PlayStation Plus into one service and keep the price competitive, I think that would be about all they would really need to do to clean up their act as well as retaliate to Game Pass with a pretty formidable punch. Rumors are starting to swirl that perhaps that’s what’s going to happen, so we’ll just have to wait and see.