"Currently, there’s not really too much of a possibility of having Nioh on Xbox platforms," says Team Ninja's Fumihiko Yasuda. 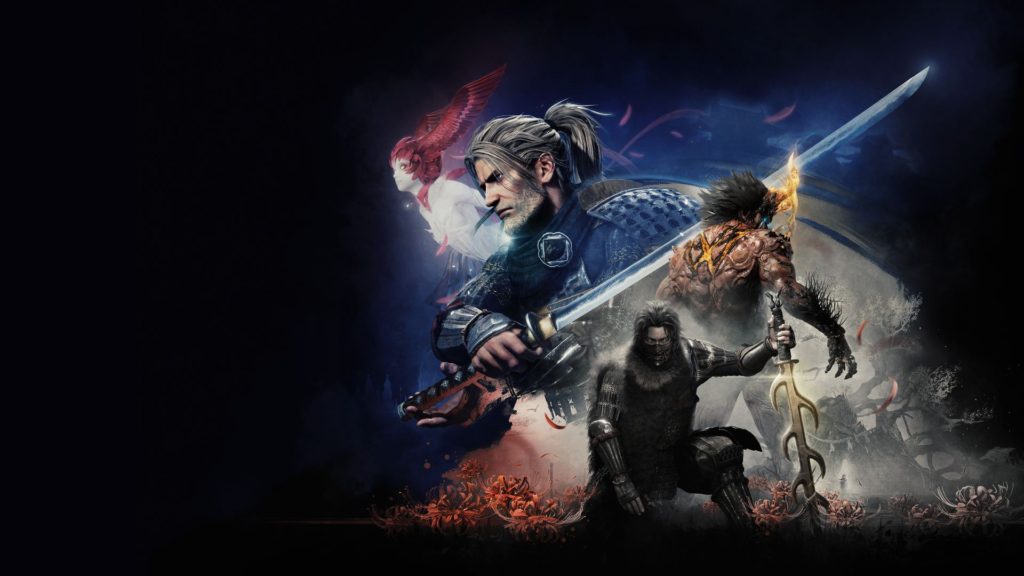 If you’re looking for excellent Soulslikes that aren’t developed by FromSoftware, there aren’t many options better than the Nioh games, which are among the best games of their like available out there. But while PlayStation and PC audiences have been able to dive into Team Ninja and Koei Tecmo’s action RPG offerings, Xbox players haven’t been so lucky. Could that change anytime soon though?

I wouldn’t get my hopes up. Speaking recently with VGC, when asked about Team Ninja’s renewed support for Xbox (with the upcoming Wo Long: Fallen Dynasty) and if there’s a chance that the developer ends up bringing Nioh and Nioh 2 to the platform as well, Fumihiko Yasuda – who directed both games – said that the chances of that happening are low.

“There’s nothing really to note about that,” Yasuda says. “Currently, there’s not really too much of a possibility of having Nioh on Xbox platforms, but we do hope Xbox fans enjoy Wo Long and look forward to that game coming out. That’s probably all we can say on that at the moment.”

Publisher Koei Tecmo has, on occasion, suggested in the past that the door isn’t completely shut where Xbox versions of the Nioh series are concerned- though there’s been very little meaningful movement on that front. For now, it doesn’t look like that’s going to change.

Of course, Team Ninja’s next Soulslike action RPG, Wo Long: Fallen Dynasty, will launch for all platforms, and is due out in early 2023. After that, the developer will release open world action RPG Rise of the Ronin exclusively for PS5 and PC.