Tons of Don’t Starve content, both paid and free, is on the way. 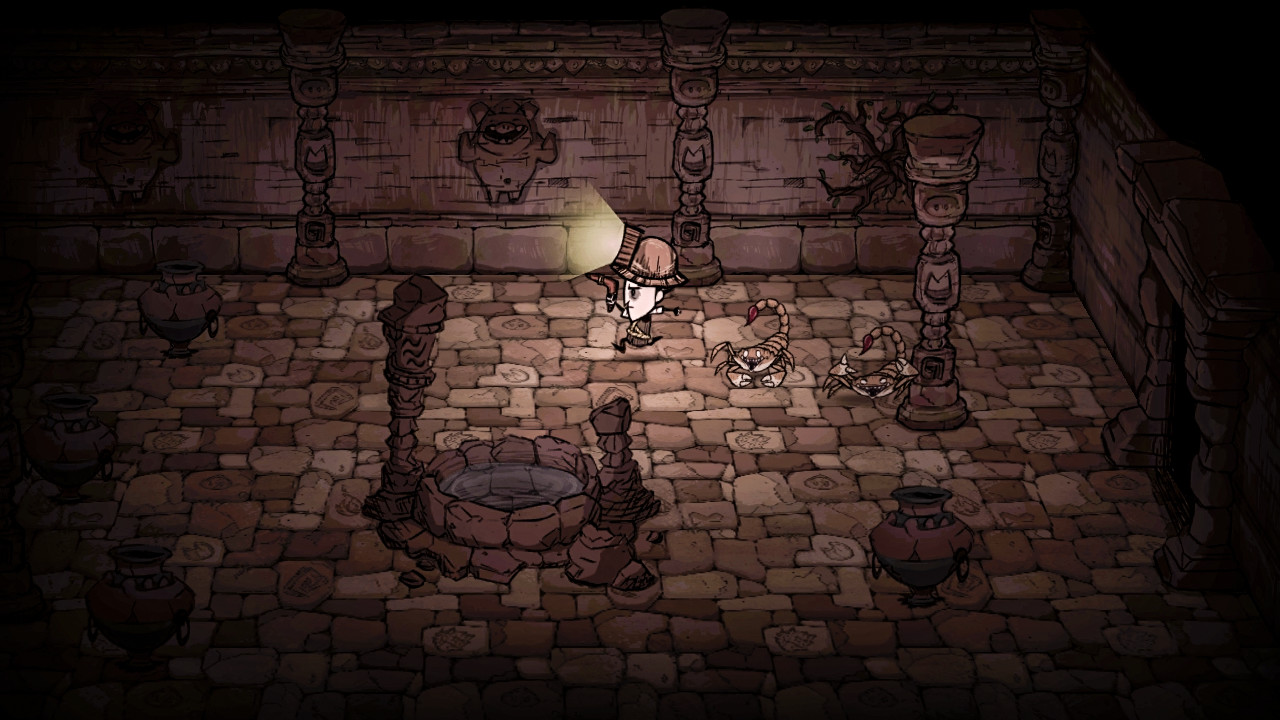 Klei Entertainment may have been a little quiet since E3 2017 after announcing Griftlands but it’s been incredibly busy working on new content for Don’t Starve, it’s critically acclaimed survival game.

And there is a lot of content coming – first up is the announcement of Don’t Starve: Hamlet, a new single-player DLC that will see Wilson travel to the Pigmen’s originating place. It promises some bushwhacking, tomb raiding and more than enough exploration. Check it out below.

It was also revealed that the Shipwrecked DLC would be receiving a free update to add even more content. This includes a new resource with Tar, three new varieties of tropical fish, the ability to create a Sea Yard, Galley and Sea Lab, a craftable Sea Wall and much more.

Co-op DLC Don’t Starve Together will also be receiving some time-limited events like The Forge which sees players heading into a flaming world to fight the Battlemaster and Grand Forge Boarrior, the latter who must be challenged with six players. New traits, combat bonuses, weapons, armour and much more will also be available for the event.

As for Don’t Starve: Hamlet, you can expect it to arrive sometime in Q1 or Q2 2018. What are your thoughts on all the upcoming content? Let us know in the comments below.