Players on Xbox One, Nintendo Switch and PC will soon be able to share unlocked skins, characters, recipes and more across platforms. 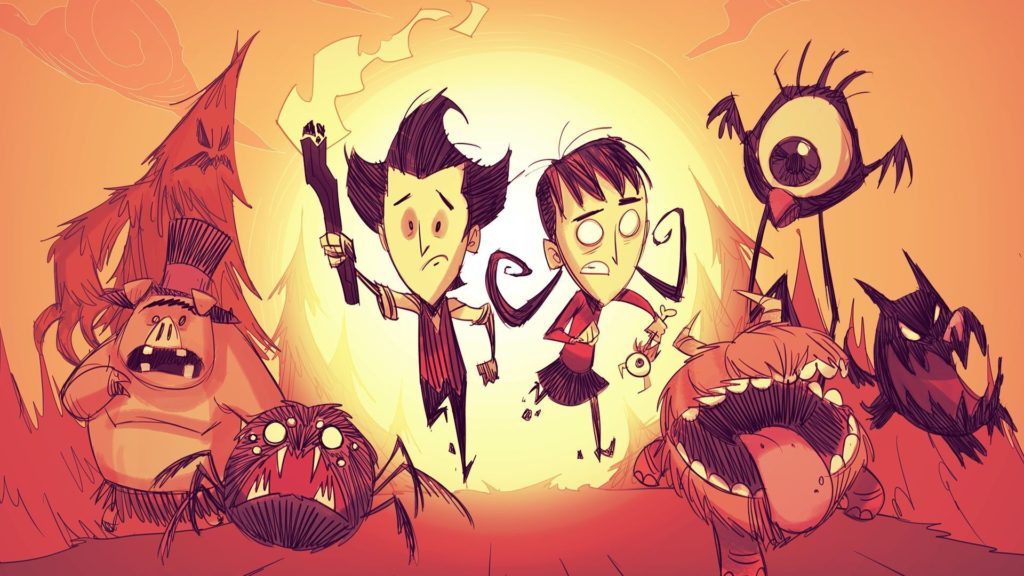 Klei Entertainment has announced that Don’t Starve Together will release on April 12th for Nintendo Switch. But that’s not all – it also confirmed in an official forum post that shared unlocks are coming to Xbox One, Nintendo Switch, Steam and WeGame. This means that players can share their unlocked skins, characters, recipes and so on across the above platforms.

The developer expects this feature to be live “around the time of the Nintendo Switch launch.” It’s currently “finalizing some things” and “it will be good to go soon.” Klei is currently trying to extend support to PlayStation as well, though the requirements for doing so are “more than a studio our size can handle for such a service.” Since shared unlocks have been in the works for a long time, the studio decided to go ahead with the current slate of platforms.

“We understand that this is going to be very disappointing for some players and we want you to know that if/when we can make this happen for you, we will implement it as soon as we possibly can.”

As for how the system will work, all drops will be tied to one’s Klei Account. This will allow for merging accounts on multiple platforms to one account and using the unlocked items. All accounts will also use one drop pool. It’s worth noting that Bolts (which are Premium Currency) can’t be transferred between platforms.

When asked about crossplay, Klei said it’s “something we would love to do. However along with it being a lot of work to implement these are things that aren’t necessarily accessible to smaller teams like ours. But times are changing and hopefully in the future things like this will be made easier for all developers.”