Update includes the “vast majority” of the expansion’s content. 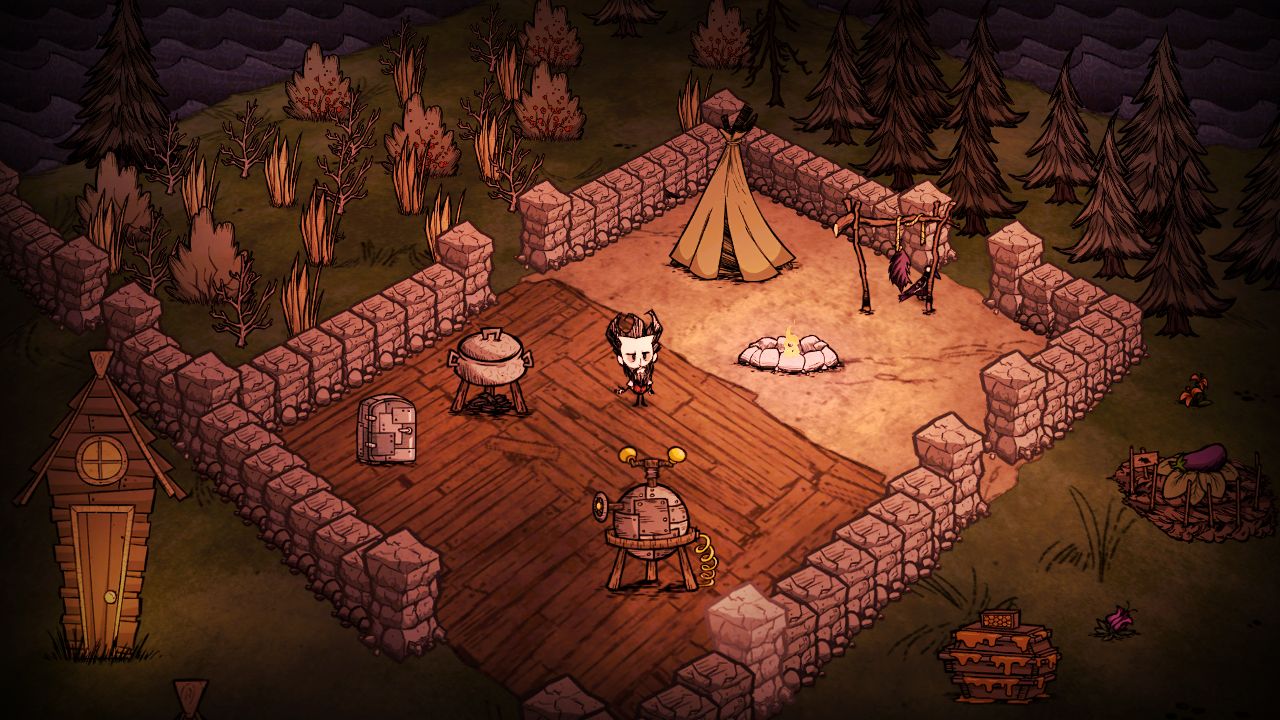 Klei Entertainment’s Don’t Starve Together, fashioned as the multiplayer component to the hit indie survival game Don’t Starve, has recently been updated. The game is currently in Early Access and included many components of the base game with the promise of more features in future patches. The newest patch has added the majority of content from the Reign of Giants expansion.

What are your thoughts on the most recent update though? Let us know in the comments.