What kind of specs do you need to run this 23 year-old game? 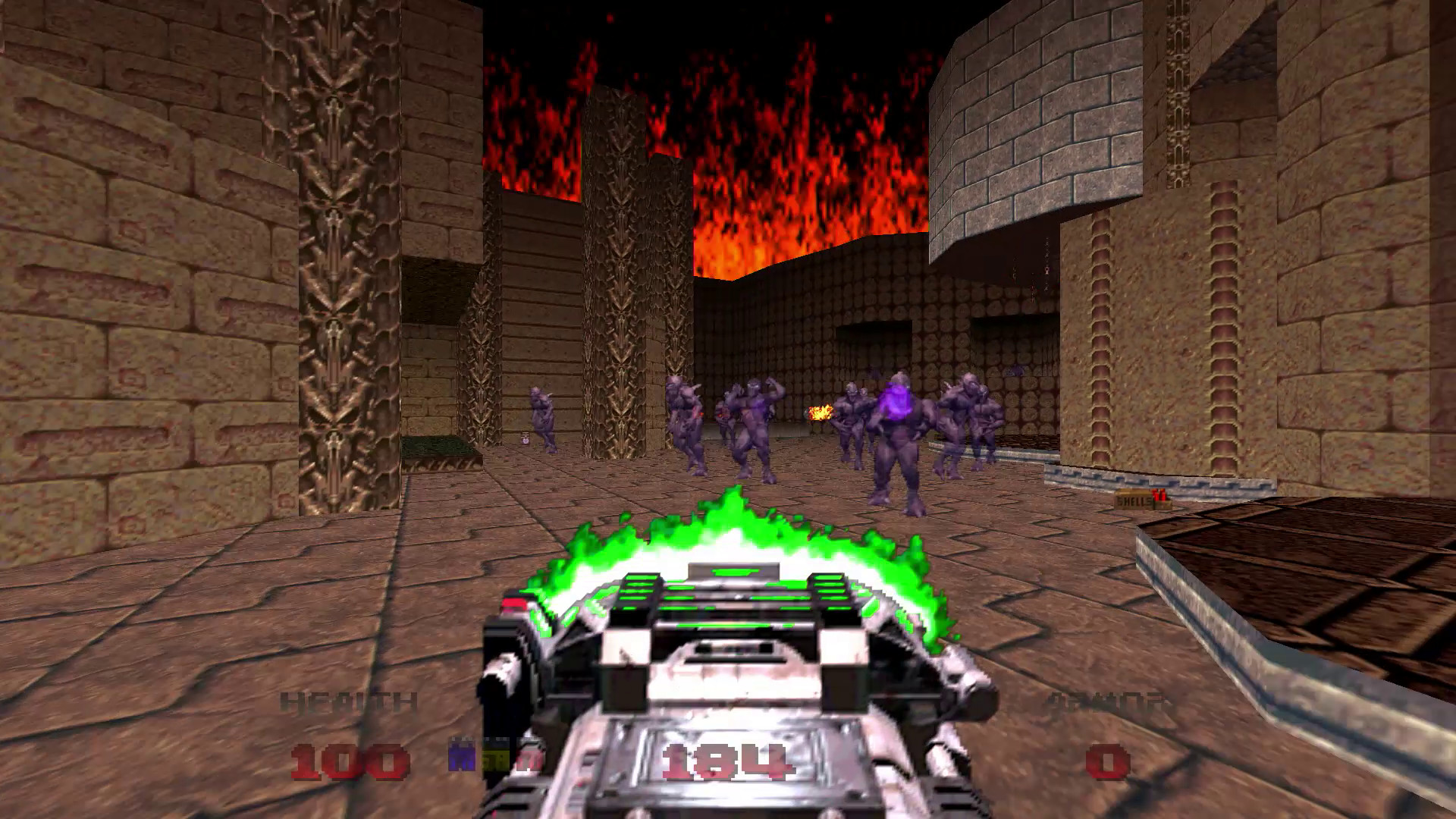 March 20 will see the DOOM franchise taking yet another step into the future with the long-awaited DOOM Eternal, but it will, at the same time, also be looking back at its earlier days. DOOM 64 – the Midway Games-developed N64 shooter – is also seeing a re-release on the same day along with the new sequel, and though Eternal is going to grab all the headlines, veteran fans of the series will be quite excited about revisiting one of its classic entries.

DOOM Eternal is looking to be a technically impressive game, and its demanding system requirements on PC obviously fall in line with that. But seeing as DOOM 64 is a re-release of a game that’s more than two decades old, it’s unsurprisingly lenient with its own requirements (via Steam). At minimum, you’ll require an Intel Core i5-750 alongside either an R7 240, or a GTX 660, or an Intel HD 530. Meanwhile, if you want to run the game on recommended settings, you’ll need either an Intel Core i5-2400 or an AMD Phenom II X6 1075T (3.0 GHz), along with either a GTX 780 or an R9 290. So basically, if your computer isn’t eons old, you’re going to be able to run the game pretty easily.

DOOM 64 will release on March 20, the same day as DOOM Eternal, on PC, PS4, Xbox One, and Nintendo Switch. The re-release will also include a completely new chapter that wasn’t in the original game.