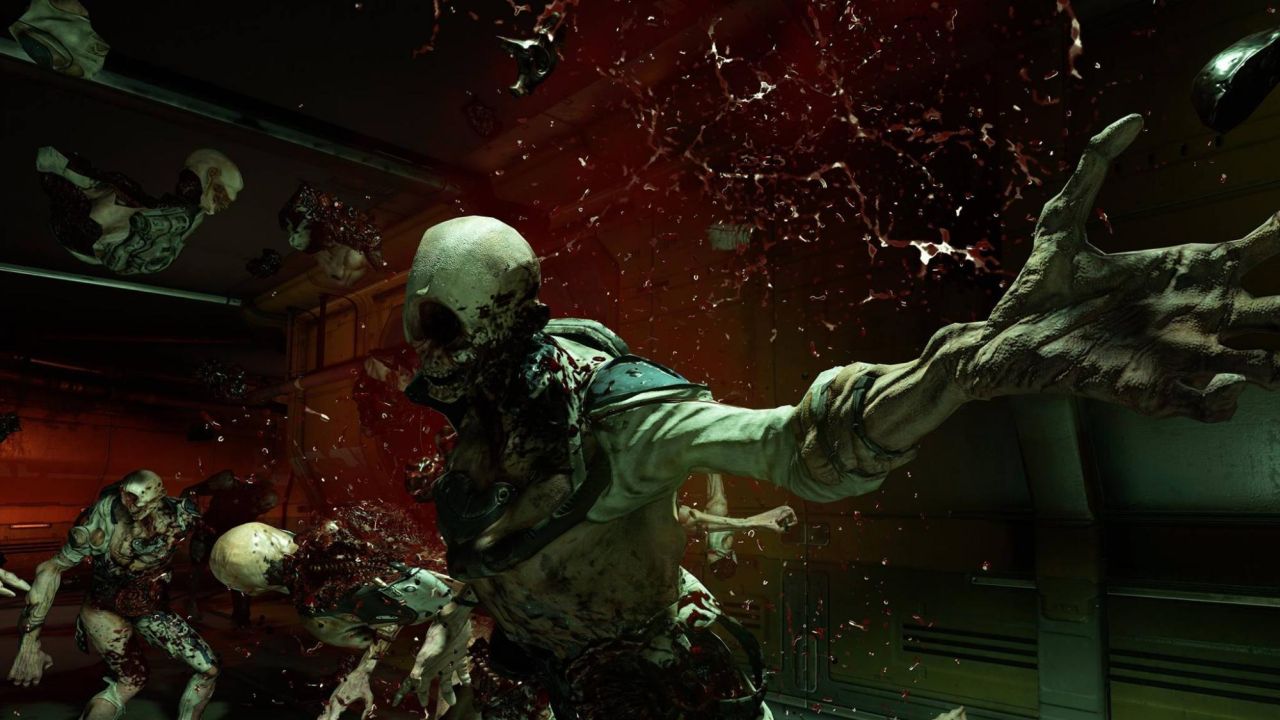 id Software’s DOOM may look easy from the footage that’s been going around of the single-player campaign. However, this is DOOM and that means there are higher difficulties to discover and subsequently fall to.

In fact, according executive producer Marty Stratton and creative director Hugo Martin when speaking to IGN, the developer has yet to beat the game’s highest difficult Ultra-Nightmare. This is essentially the difficulty of Nightmare combined with permanent death. So if you die once, you’re done.

“When you die, it drops a helmet, a Doom marine helmet, in the world and your friends will see those and you’ll see them. So you can always try and get a little bit further than where you see that collection of helmets early in the game.”

It’s an interesting nod of sorts to older DOOM games where players could discover the remains of other space marines littered throughout levels. In this game though, it’ll be an interesting way to see how far you can progress among your friends.