Bethesda bringing the sequel to DOOM to the Switch day and date with other platforms. 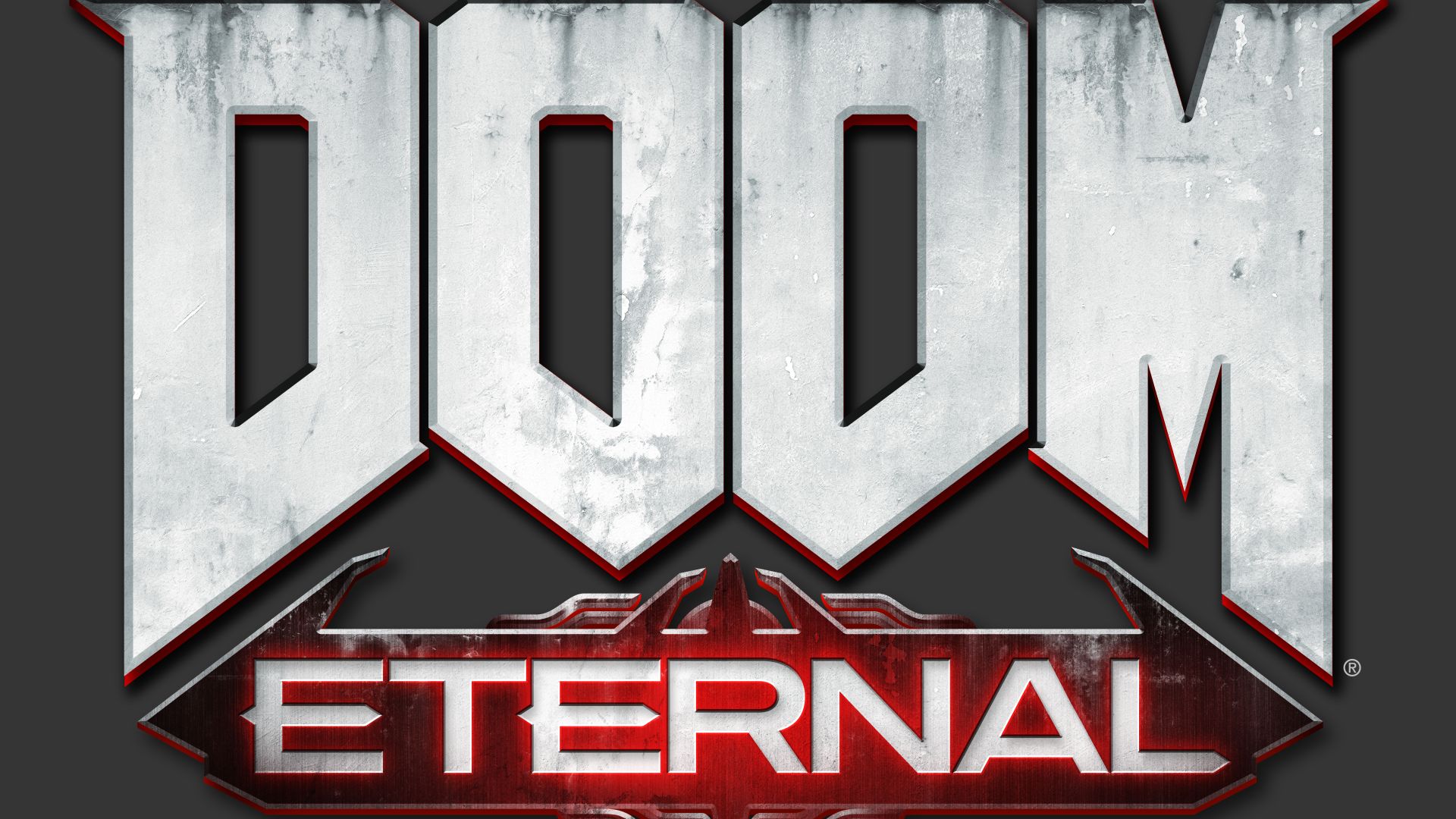 DOOM on Nintendo Switch must have done hella well, because it looks like Bethesda and id Software will be bringing DOOM Eternal– the fantastic looking sequel to the game, which seems to expand on the original and go bigger and better in almost every possible way- to Nintendo’s hybrid tablet day and date with the other versions. That id Tech 7 must be very scalable, if they are doing this.

Bethesda tweeted the platforms the game will be launching on, and Switch was, sure enough, included in that list. Not just that, it looks like Switch port wizards Panic Button, who were also responsible for bringing over the original DOOM to the platform, will be heading up the Switch version of the game this time as well (they sent out a really tongue in cheek response to Bethesda’s tweet announcing the Switch version).

So, Nintendo fans- this time you don’t have to wait. You get a major, AAA third party multiplat release the same time as everyone else. Exactly as Panic Button said.

DOOM Eternal will launch… at some point in the future, it doesn’t actually have a release date, window, or even year yet. It comes out on PS4, Xbox One, and PC, in addition to Switch.

We hope you're ready. #DOOM Eternal will launch on PC, PlayStation 4, Xbox One, and Nintendo Switch. pic.twitter.com/J9DCga2YoW