Valve will also assist Drodo Studio on its mobile Auto Chess for China. 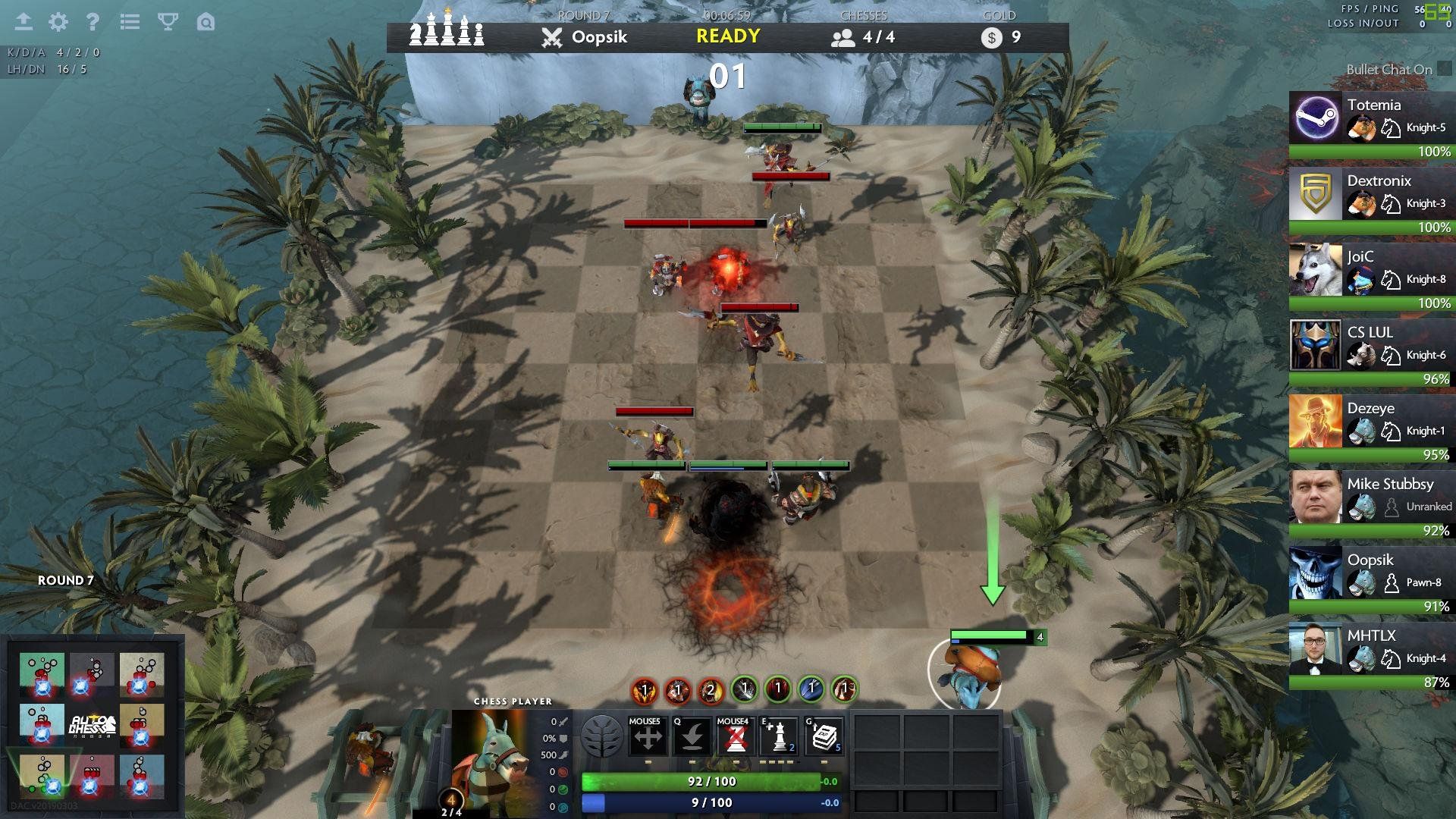 After the success of Drodo Studio’s Dota Auto Chess, a custom game mode which reimagines Dota 2 as a tactical strategy game, Valve has announced that it will be making its own version of the same. Drodo Studio had been working on a non-Dota version of the game for China, and will now receive Valve’s help for the same. This announcement comes after the two studios spoke about collaborating.

“In February we flew the Drodo team over from China to chat about the future of Dota Auto Chess, and to see if they’d want to collaborate directly with us,” Valve wrote. “We had great conversations, but we both came to the conclusion that Valve and Drodo could not work directly with each other for a variety of reasons. We ended up agreeing that we’ll each build our own stand-alone version of the game, and support each other to the fullest.”

Any progress made to Dota Auto Chess will be migrated over to the mobile Auto Chess version with Valve’s help. As for the official Dota Auto Chess, Valve has said that more information will be available “soon.” Considering how badly Artifact flopped, we’ll have to wait and see how Valve handles this.

Then again, the company did take what was essentially a Warcraft 3 mod and turn it into one of the most popular games worldwide. Whether Dota Auto Chess from Valve can capture the same feeling as its inspiration or even surpass it remains to be seen. Stay tuned for more information on the same in the coming months.