Dota 2 may be making its way to tablets

"It's a good one for us to test with"

When VGA 2012 was in full force, Kotaku got a chance to interview the big boss at Valve: Gabe Newell. They asked him whether Valve is working on any new projects. Gabe said that they are testing out Defense of the Ancients 2 on tablets.

“We were working on getting Dota 2 running on some tablets,” he said to Kotaku.

“That ended up being kind of a disappointment. But the good news is that tablets are getting faster very quickly, so I think we’ll get the kind of performance we want and other game developers want in the near future.”

“It’s a good one for us to test with,” Gabe Newell said.

Valve are the developers behind the game but except for North America, Defense of the Ancients 2 will be published by Perfect World in China and Nexon Co. Ltd. in Japan. The game is confirmed for a PC and MAC release so it will be interesting to see whether it releases on tablets. 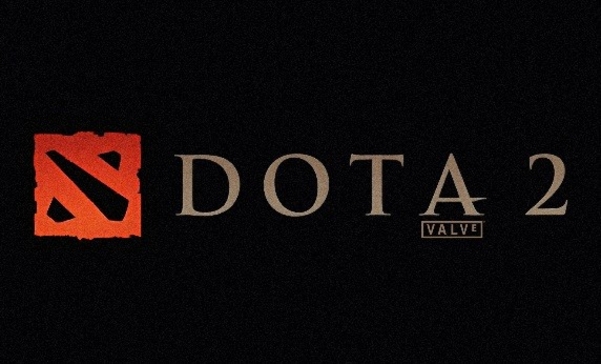 Defense of the Ancients 2 will follow Free 2 Play business model and  is a sequel to the original DOTA  mod for Warcraft 3. The game was announced more than two years back, in October 2010 and players can test access it.

Will you guys pick up the tablet version? Let us know in the comments section below.