Dota Plus Announced For $4 Per Month, Offers Hero Progression and Plus Assistant

Valve is bringing the Battle Pass formula in a monthly subscription form. 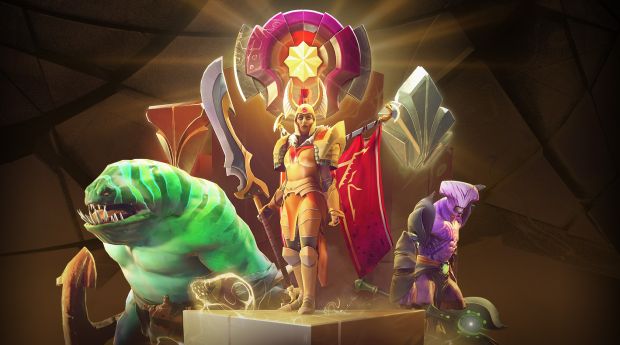 Valve’s Battle Pass formula for Dota 2 has been rather successful, so much so that other games like Fortnite: Battle Royale have adopted it for their seasons. To evolve that further, Valve has announced Dota Plus, a subscription-based service that will provide exclusive content and features on a regular basis. Think of it as similar to Majors Battle Passes but available all year round for $4 per month (with discounts for 6 and 12 month subscriptions).

Dota Plus will include, among other things, hero-specific challenges that will grant XP towards level badges, Hero Chat Wheel responses, Shards for unlocking rewards and free access to the Battle Cup tournaments which can place on a weekly basis (which non-subscribers can still access by purchasing $1 tickets). You even get “Seasonal Terrain” elements for each map during a given season.

Plus Assistant is arguably the biggest exclusive though as players receive an advisory tool of sorts that provides suggestions on heroes, upgrades and items for one’s build. Even more interestingly is that choosing different options from the suggestions will see Plus Assistant recalibrate for a bunch of fresh instructions.

The information offered is taken from the data recent matches from each skill bracket. There’s a lot more offered like death summary scenes, lane strategies and more – check it all out here.