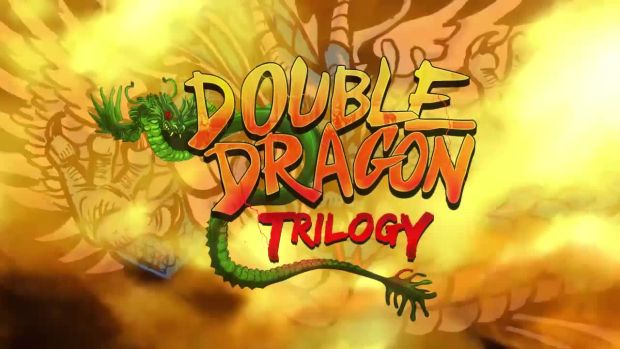 The classic beat ’em up trilogy is now available for smartphones and tablets thanks to DotEmu. You can pick up Double Dragon Trilogy for iOS and Android via the Apple App Store and Google Play for £1.99 and £2.69 respectively.

The trilogy includes arcade ports for Double Dragon, Double Dragon 2: The Revenge and Double Dragon 3: The Rosetta Stone. Each title features an Arcade and Story Mode with various difficulties. You can also listen to either the original soundtrack or to a reworked version of the same.

If you wish to remap your touch-screen controls or team up with a player via Bluetooth for some two player gang-busting, you can do so. Gamepad support is reportedly on the way for both platforms in the coming weeks.

Will you be picking up Double Dragon Trilogy or watching the awful movie which released in 1994 and is awful (hint: pick up the trilogy instead)? Let us know in the comments below.