The Doctor is in for this mobile spin off. 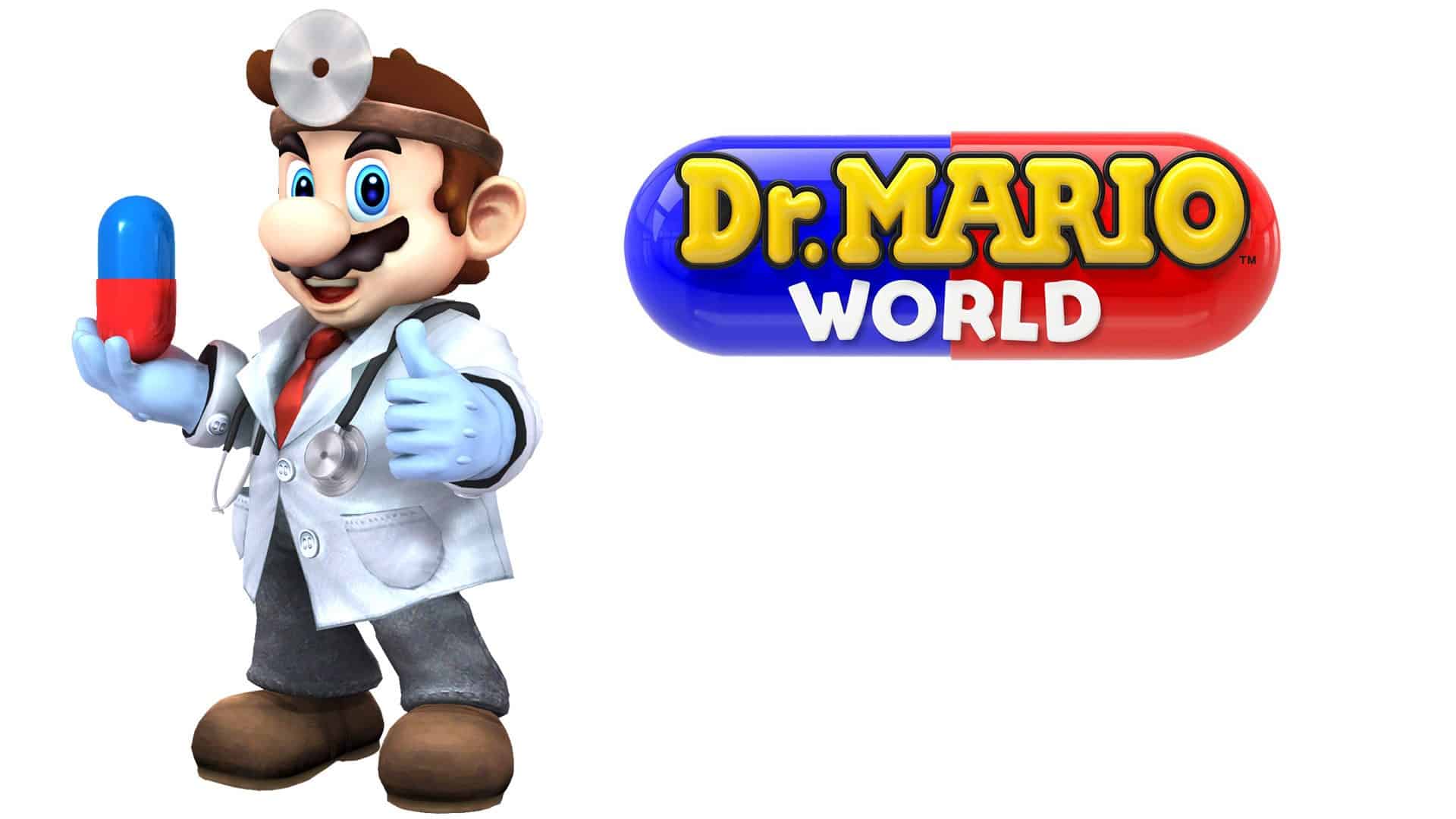 Well, that was pretty unexpected. While a Dr. Mario mobile game had been announced, no one was expecting it to come so soon. But today, Nintendo announced that the game, Dr. Mario World, is coming in July.

You can see the combined announcement trailer and gameplay breakdown below. It’s very much in the vein of the Dr. Mario games we’ve come to know, but adapted to mobile sensibilities with timers, stamina, and gameplay walls that require items to continue, and purchases for in-game material, which can be gained by a mixture of playing the game and real world purchases.

It will launch with 5 worlds, with more to be added later. It also includes multiple Mario characters that will be donning the doctor suit that you can purchase with Diamonds, one of the game’s several currencies. That includes Dr. Peach, Dr. Yoshi, Dr. Bowser, and more. Check it out below.

Dr. Mario World is the latest in Nintendo’s continued branching out into the mobile space, and it will release on both iOS and Android platforms on July 10th as a free to play title. Pre-registration is available now to those that want to be notified the minute the game is up for download.