Posted By Kartik Mudgal | On 21st, Mar. 2012 Under News | Follow This Author @KartikMdgl 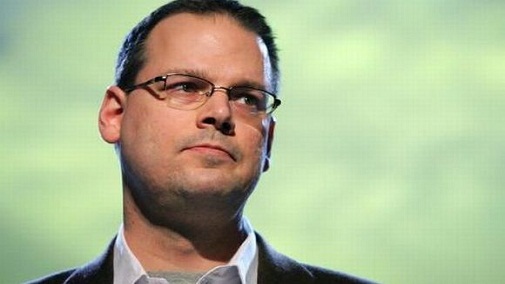 Plenty of people who played Mass Effect 3 are disappointed with the ending, and Bioware is addressing that soon. Dr. Ray Muzyka of Bioware has released a statement which said that Bioware is working hard on clarifiying the ending properly to people who want it.

He said people will hear more about the game content initiatives for Mass Effect 3 in April, and urged fans to be patient.

“Building on their research, Exec Producer Casey Hudson and the team are hard at work on a number of game content initiatives that will help answer the questions, providing more clarity for those seeking further closure to their journey. You’ll hear more on this in April,” he said.

“This is in addition to our existing plan to continue providing new Mass Effect content and new full games, so rest assured that your journey in the Mass Effect universe can, and will, continue.”

He also tried to show how critically successful the game by citing 75 perfect scores, and no doubt that includes our review as well.

“However, most folks appear to agree that the game as a whole is exceptional, with more than 75 critics giving it a perfect review score and a review average in the mid-90s. Net, I’m proud of the team, but we can and must always strive to do better,” he added.

You can read the entire thing over here. Tell us what you think in the comments section below.