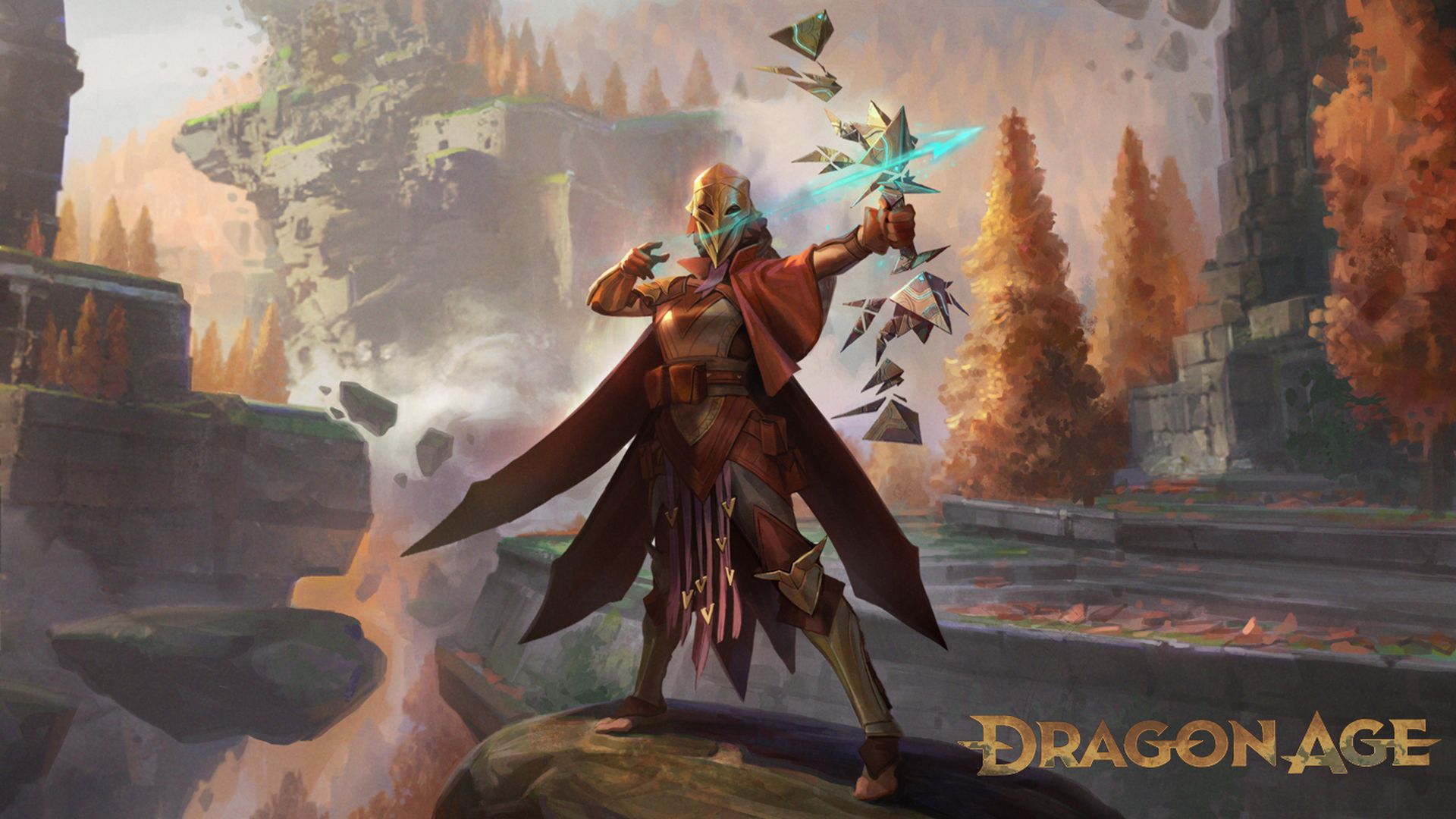 Following its cancellation of Anthem Next, Bloomberg’s Jason Schreier has reported that Dragon Age 4 is a single-player focused RPG. Speaking to sources “familiar with the matter,” Schreier reports the title was originally meant to have multiplayer. It was not only the failure of Anthem but also the success of Star Wars: Jedi Fallen Order that apparently prompted this change.

Star Wars: Jedi Fallen Order is known for selling more than 10 million units within four months of its launch, surpassing sales expectations. With BioWare being more of a single-player title focused company, it was thought to be more suited to developing within its comfort zone. You would think a high-profile failure like Anthem wouldn’t be needed to make this apparent but here we are.

Dragon Age 4 currently doesn’t have a release window or announced platforms, though it’s most assuredly coming to Xbox Series X/S, PS5 and PC. It’s set in the Tevinter Imperium, a magocracy that’s fallen in terms of power and influence. The project is being led by Christian Dailey, who was formerly in charge of Anthem Next.