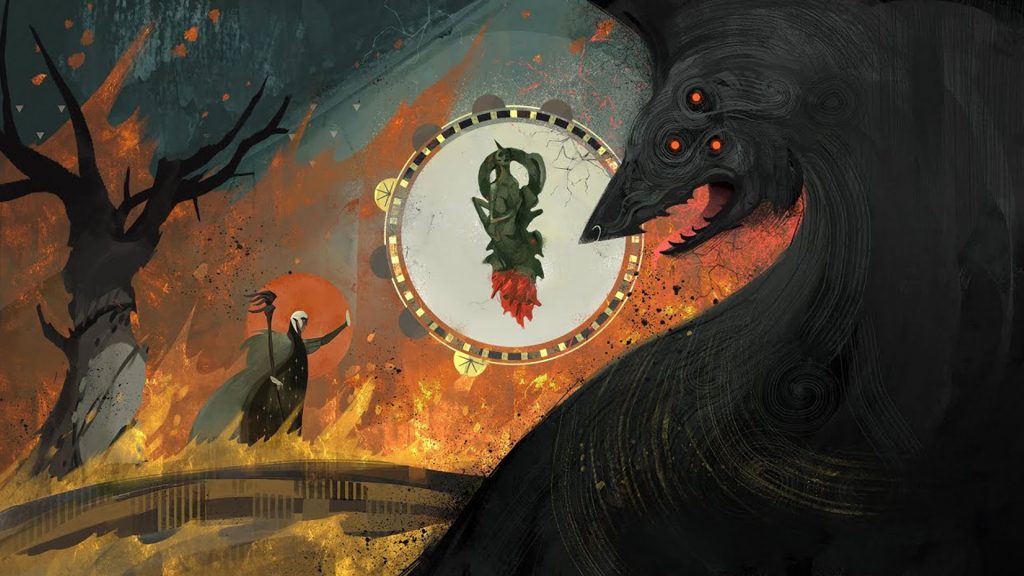 Dragon Age 4 has been in the works for quite some time now, and its development has been marked by a number of interesting developments behind-the-scenes that have seen some turnover at BioWare over the years. In December 2020, it was announced that the game’s executive producer Mark Darrah had left the studio, with BioWare Austin studio head Christian Dailey taking his place. Now, Dailey has moved on as well.

The same was confirmed in a blog post on BioWare’s official website, with general manager Gary McKay writing, “As we continue our journey, we wanted to wish Christian Dailey a heartfelt farewell from BioWare. Christian started with us back in 2018 and has been a big influence on our games and leadership team, most recently as Executive Producer over Dragon Age’s development. The games industry is ever-changing though and sometimes folks want to go and try new things – we understand, but we will miss him as a friend and as a colleague.”

In November of last year, meanwhile, it was also confirmed that Dragon Age 4’s creative director Matt Goldman had left the project and the studio as well. Now, it’s been confirmed that Corinne Busche – an EA veteran who has been at the company for 15 years – has taken his place. Busche shared the news on her Twitter page as well, while McKay wrote in the aforementioned blog: “Corrine Busche, who has been leading the design direction for Dragon Age, is our Game Director. She has a wealth of experience, including 15 years at EA, and a passion for the franchise.”

In the same blog update, McKay also said that Dragon Age 4 is currently “right in the middle of production”, and that more details on the game will be shared later this year. Read more on that through here.

As for when the RPG will launch, while there’s no official word on that front yet, reports have suggested that the game will release in late 2023.

Feeling very humbled and excited to announce my role as Game Director on the next #DragonAge. I would never have imagined, when first playing DA:O, that one day I'd be a part of it.

The outpouring of support has been incredible, so as a fan, to our fans: Thank you!❤️