Fernando Melo notes that the project is "well underway to becoming the definitive Dragon Age experience." 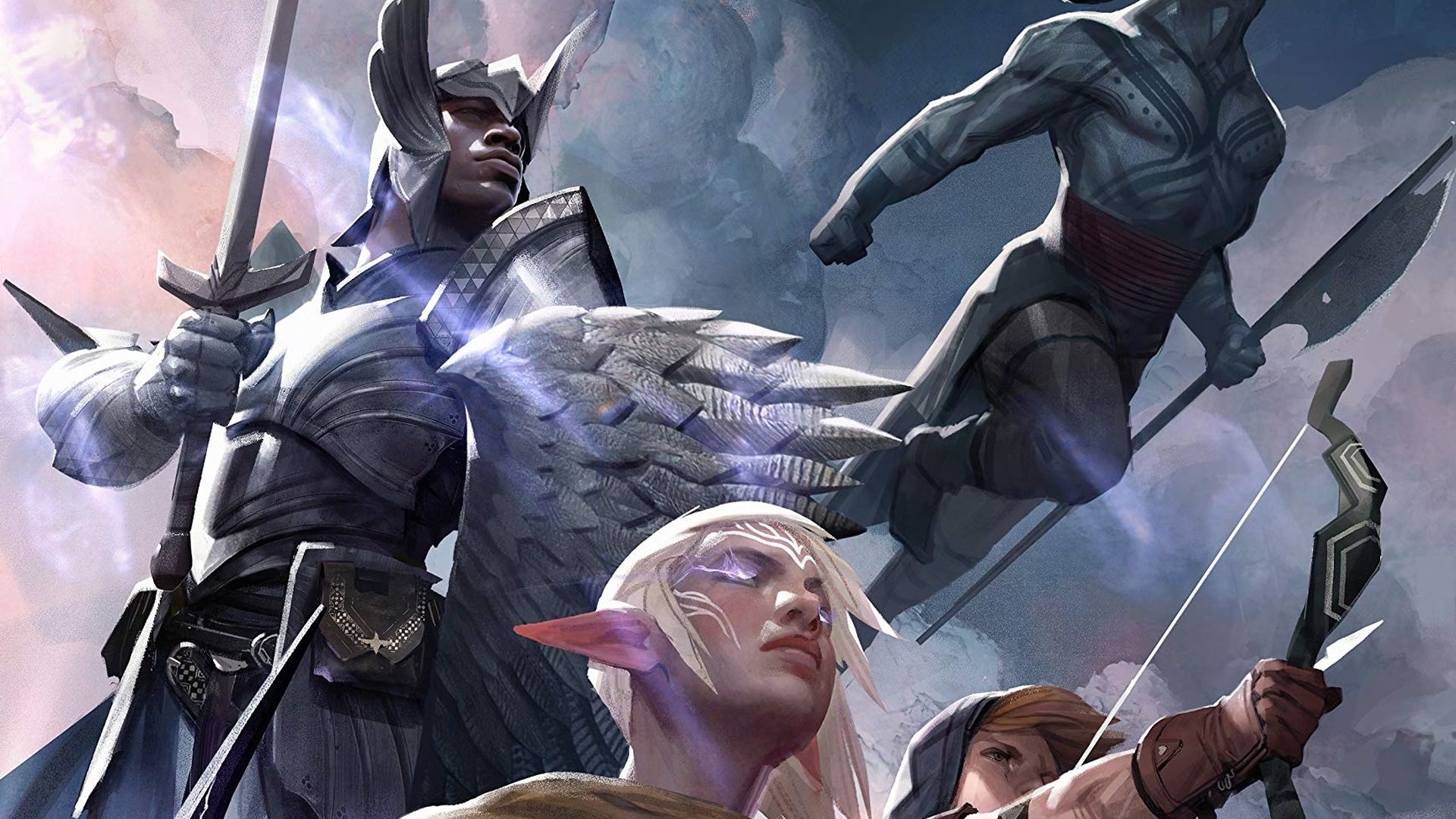 After the announcement of Anthem lead producer Ben Irving’s departure, lead producer Fernando Melo announced that he’s also leaving BioWare. The latter is interesting because Melo was working on the next Dragon Age 4 codenamed “Morrison”. In a series of tweets, Melo said that the departure was his decision and that he was looking for “time to disconnect and explore a couple ideas for next chapter in my career”.

Melo also shared an email to BioWare Edmonton employees, stating that Morrison “well underway to becoming the definitive Dragon Age experience”. “I’m incredibly proud and honoured to have played a part in that. I’ll be eagerly awaiting the opportunity to experience the next Dragon Age as a fan this time around.”

Dragon Age 4 has been a point of discussion since its teaser trailer at The Game Awards 2018. This is especially after reports of Anthem’s troubled development – the original premise would see players commit heists in the Tevinter Imperium. Eventually, this game was cancelled and some time later the current Dragon Age 4, codenamed Morrison, went into development.

Reportedly built on Anthem’s codebase, Morrison will apparently feature a critical story path for solo players with additional multiplayer aspects. Time will tell how it ultimately shakes out but for now, we’ll have to wait for a final title and projected release window. Stay tuned until then.

Tonight I got to write my name up at our local pub, alongside many other amazing peers over the years, and it reminded me of a lot of folks no longer here that I miss dearly. pic.twitter.com/MFQELPM2jr

(2/4) There's really no easy way to sum up all the fantastic experiences and friendships across our studios, our partners, and in our community, that I've been so fortunate to have been a part of over these years.

(3/4) Here's my parting email to the studio since it also goes out to all of those I've had to pleasure to work with before, and helped to make it a fun and unforgettable ride, but couldn't get that email. pic.twitter.com/E1c4q2UafF

(4/4) To be clear, this is my own decision. I've been wanting to take some time to disconnect and explore a couple ideas for next chapter in my career.

So what's next … well, watch this space 🙂