Former staffer says, "you can't just start fresh and fumble your way forward until you find the fun." 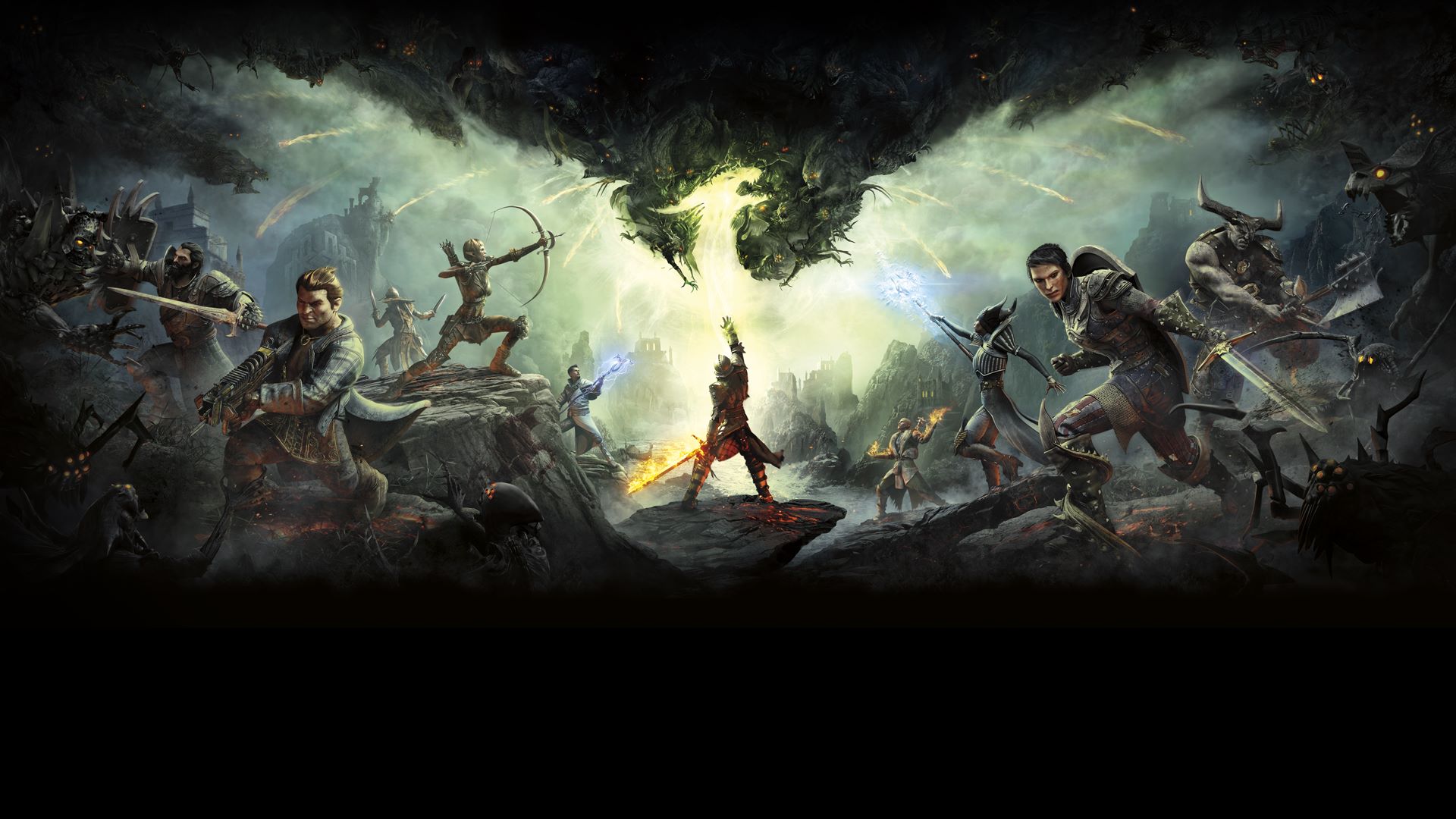 In the midst of numerous problems with Anthem, a recent article by Kotaku’s Jason Schreier on the game’s development and how everything went wrong painted a dismal picture of BioWare’s inner workings. Despite first being teased in mid-2012, Anthem would only be built in the 18 months leading up to its release. Given the reception, there’s now concern that Dragon Age 4 will suffer the same production woes.

However, it seems BioWare is learning from Anthem’s development failings. With Anthem, instead of choosing to use the work BioWare had done on the problematic Frostbite engine previously with Dragon Age: Inquisition, they instead decided to start from scratch, partly because they felt the same work would not fit with an online games, and partly because they wanted to set Anthem apart from their previous games.

Predictably enough, that led to tons of problems- but with Dragon Age 4, BioWare won’t be repeating the same mistake. Instead of starting from scratch, it seems Dragon Age 4 is being built on the same codebase, under GM Casey Hudson. Schreier reports that this is part of a new strategy, and that more information would be shared on that game in the “near future”.

A former BioWare staff member also noted, “I think Anthem might be the kick in the butt that BioWare leadership needed to see that how you develop games has changed dearly. You can’t just start fresh and fumble your way forward until you find the fun. That doesn’t work anymore.” Though Anthem may be wrought with problems, there’s some hope that ideating and improving on the current codebase could lead to smoother development overall for Dragon Age 4.

Currently, the next Dragon Age doesn’t have a release date. It was teased at The Game Awards 2018, and the accompanying “trailer” wasn’t even supposed to happen. Read more on that through here.