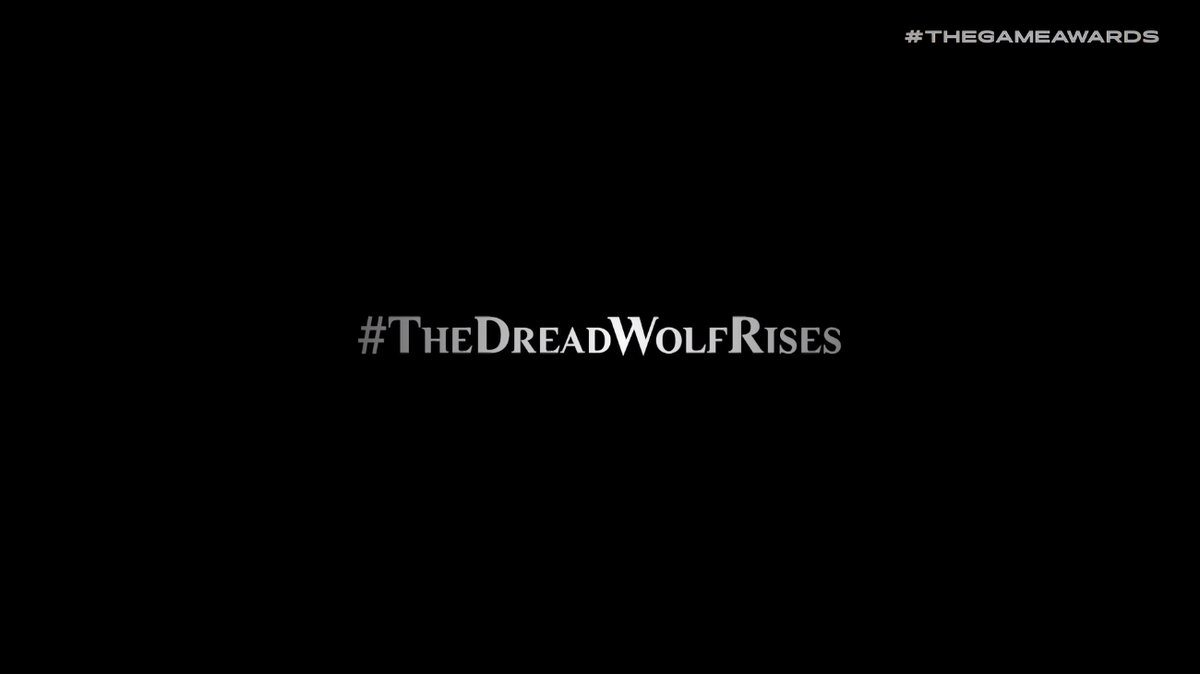 Though we got a fairly lacklustre trailer for Anthem, BioWare also had a trailer for the next Dragon Age, following recent teases and rumours. Well, actually it had a teaser trailer that didn’t really showcase much, aside from ending with the words “The Dread Wolf Rises”. Watch it for yourself below.

For fans of Dragon Age Inquisition, that name will be very familiar. It’s the name that Flemeth refers to Solas by. Whatever role Solas will play in the sequel, it’s fairly obvious that there are some foul plans afoot.

Aside from that, BioWare didn’t indicate that this would be called Dragon Age 4. According to rumours (linked above), despite this teaser, the actual game is still a long way and it could be years, and it’ll be a while before it’s actually showcased. Regardless, it’s good to know that the Dragon Age brand is alive and kicking.