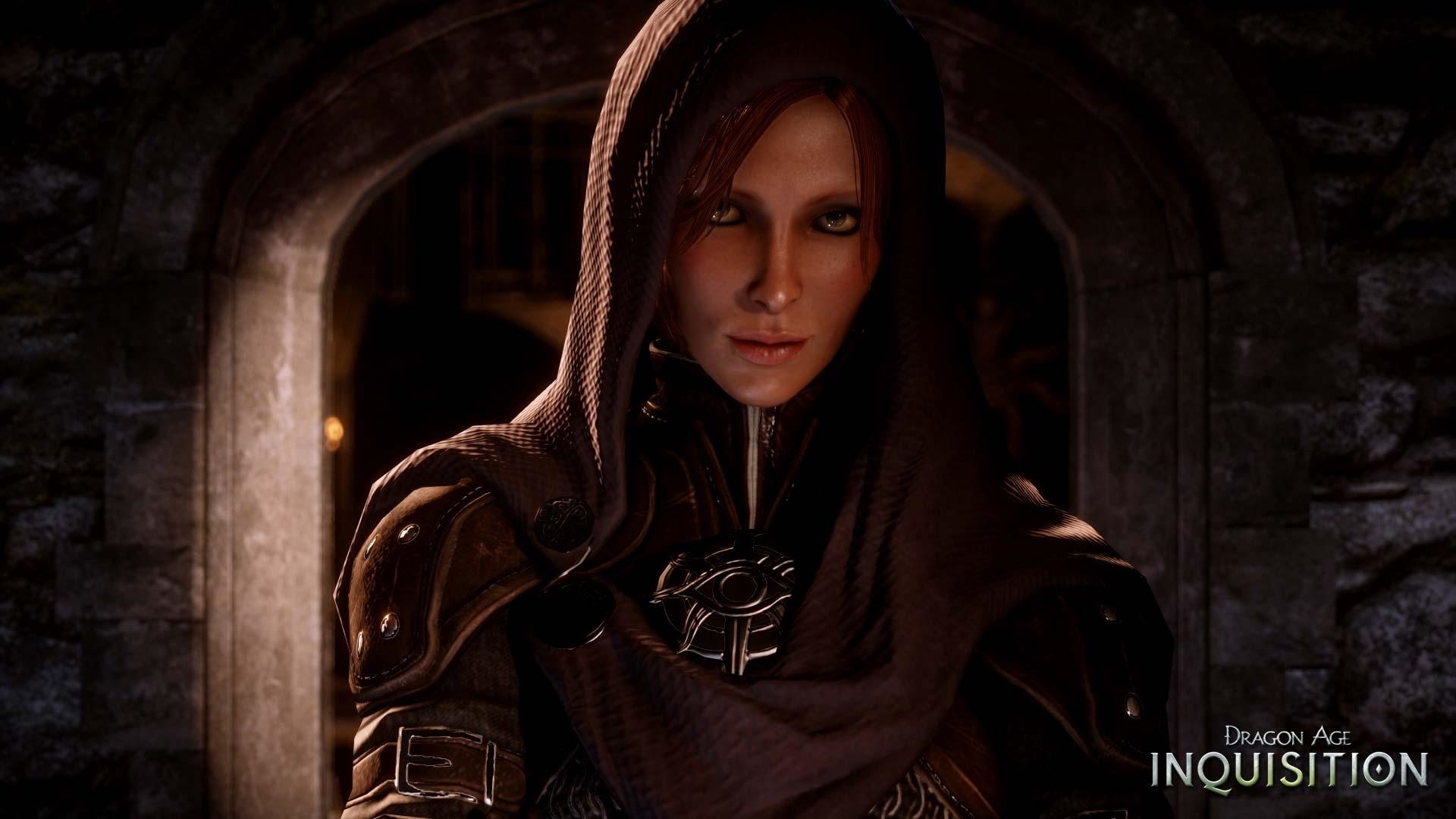 Following a mammoth exposé on the troubled development of Anthem, Kotaku’s Jason Schreier has published another article on “The Past and Present of Dragon Age 4“. It talks about the original plans for the sequel, which was rebooted in October 2017, and how plans have changed significantly. We know about the departures of veteran developers like creative director Mike Laidlaw, but Dragon Age 4’s first incarnation, Joplin, was meant to be something very unlike Dragon Age: Inquisition.

The story was set in Tevinter Imperium in Thedas, a country known for being ruled by Wizards. Joplin was about choice and consequence, emphasizing fewer fetch quests and decidedly smaller scale areas. The focus was on areas that would change over time, and on missions branching out into different paths depending on one’s choices. Heists were a core focus, as were systemic narrative mechanics, like having to extort guards.

It was very early in development though. One former BioWare developer described working on Joplin as “some of the best work experiences” they ever had. “We were working towards something very cool, a hugely reactive game, smaller in scope than Dragon Age: Inquisition but much larger in player choice, followers, reactivity, and depth. I’m sad that game will never get made.” Then again, change seems to be a constant with the Dragon Age franchise.

What caused Joplin to ultimately be cancelled? It started with the development team moving over to assist with Mass Effect: Andromeda in late 2016. Though they would return to Joplin in March 2017 – with several members from Andromeda also part of development – they would have to assist with Anthem later in the same year. When it became apparent that Anthem wouldn’t meet its deadline, EA and BioWare cancelled Joplin and moved the majority of its staff over to the looter shooter. That explains how executive producer Mark Darrah ultimately became involved with the now-troubled online-focused title.

The entire story is worth a read, if only to hear about what could have been. Stay tuned for more information, especially concerning the current version of Dragon Age 4, which is in development at BioWare Edmonton.