While the RPG won't release this year, BioWare says it's "growing closer to that next adventure" and that questions would be "answered in time." 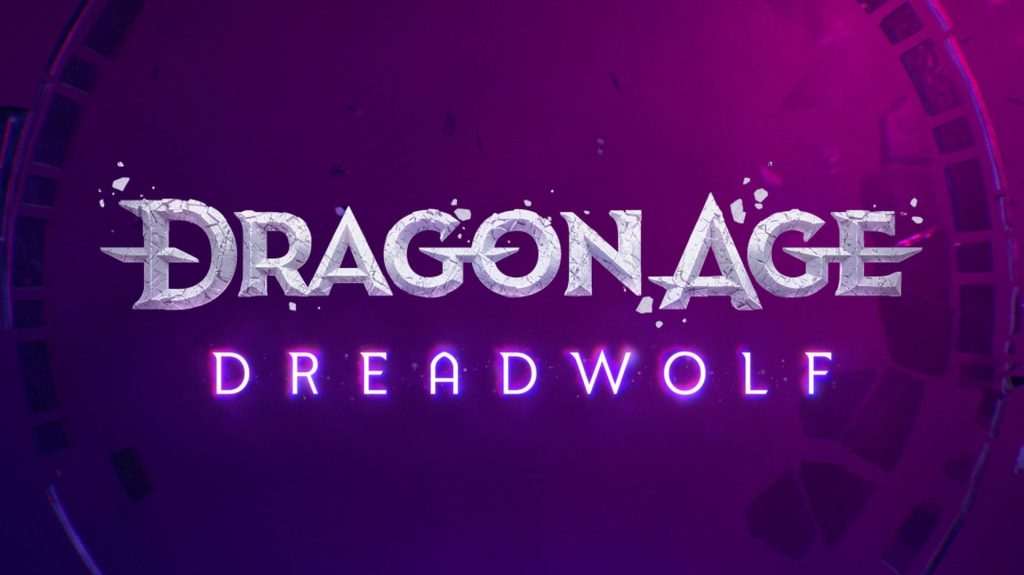 Though it’s not new gameplay, BioWare has announced the official name and logo for its next Dragon Age title – Dragon Age: Dreadwolf. The “Dreadwolf”, of course, refers to Solas or Fen’Harel, the Lord of Tricksters and Elven god of betrayal from Dragon Age: Inquisition.

In its official blog post, it seems that Solas is shrouded in mystery – no one can discern his motives (with his methods described as “sometimes questionable”). While the Dread Wolf’s name obviously indicates a larger role for him, BioWare insists that the player is at the core of everything.

“But at the core of this, like every past game, is you. If you’re new to Dragon Age, you have no need to worry about not having met our antagonist just yet. He’ll properly introduce himself when the time is right.”

As for what’s next, the developer said that questions would be “answered in time.” While it confirmed that the game won’t be released this year, it’s “growing closer to that next adventure.” We’ll hear more about it this year so in the meantime, the wait continues.

VentureBeat’s Jeff Grubb previously reported that the RPG was in “very good shape” and that it should release by late 2023 at the earliest. Its platforms have yet to be confirmed though reports indicated a release on Xbox Series X/S, PS5 and PC, and not previous-gen platforms. Stay tuned for more in the coming months.