Producer Cameron Lee talks about what’s next for the game post-E3. 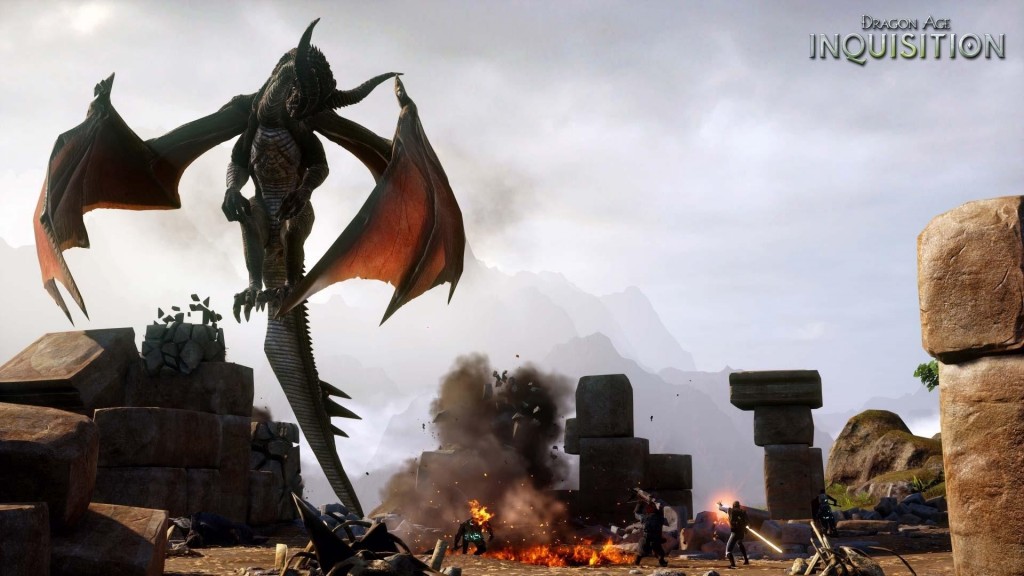 Can’t wait for Dragon Age: Inquisition? Neither can I. Fortunately, the game is done, according to producer Cameron Lee, and on track to meet its October 10th release date.

“Everyday we’re playing the game, reviewing the game,” he said in an interview with Gamereactor. “We have this massive list of bugs we need to go through and fix. From now to October 7th, ever single day its bug-fixing. The game’s done. It’s just a matter of polishing and fixing bugs, and we’re done.”

Cameron also talked about some of the changes BioWare is making this time around, from major shifts like locking you into a single class (“to make specializations more meaningful,” allegedly), to smaller changes, such as allowing the player to take part in the back and forth between party members.

“For the first time we’re going to let players interact when there’s a bit of banter going on between the followers,” Lee said. “You may be running through the wilderness and suddenly Iron Bull and Sera may have this little conversation going and you’ve options: take Sera’s side or decide to say this smartarse comment over here. It’s a great new system, and great new characters.”

Sounds pretty good, wouldn’t you say? Now all we have to do is hope that the game is better than Dragon Age 2.