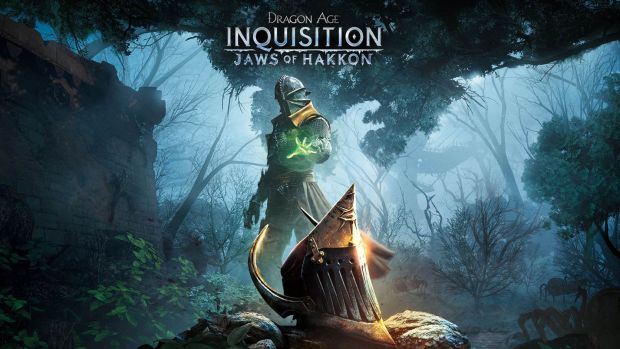 After releasing first on Xbox One and PC in March, Bioware’s first DLC pack for Dragon Age: Inquisition is now available on PS3, PS4 and PC for $15. The DLC adds a new ancient Tevinter fortress to explore along with some new items (including new Legendary weapons and armour), Avvar hunters and a story centered around the last Inquisitor and the dragon he fought.

Jaws of Hakkon first release on Xbox One and PC due to an exclusivity arrangement between Microsoft and Electronic Arts, which owns Bioware. Details of the agreement weren’t shared but it was later revealed that the DLC would be out on other platforms.

As it stands, Bioware has already released a free multiplayer add-on for Dragon Age: Inquisition with Dragonslayer. This added a new map to explore, three new characters and massive dragons for players to fight. Future single-player content is still up in the air but Bioware still seems keen to develop more so stay tuned.