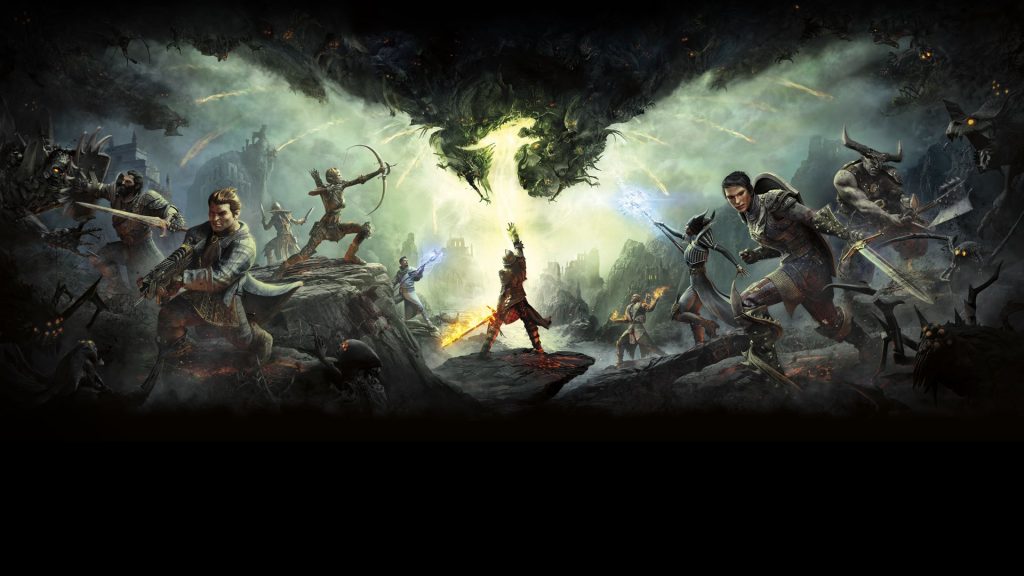 A brief look at BioWare’s history will tell you that though the studio has a litany of genre-defining games under its belt, it has just as often struggled behind-the-scenes with the development of several of its projects as well. One of those was Dragon Age: Inquisition, the first game to be developed by BioWare on the Frostbite engine- and while the engine is notorious for being incapable of supporting the development of RPGs and presenting various other technical hurdles, it seems that wasn’t the biggest hurdle faced during the 2014 RPG’s production.

In a recent interview with USA Today, former BioWare GM Aaryn Flynn talked about the development of Dragon Age: Inquisition, acknowledging that while getting Frostbite up to speed for the development of a massive RPG was certainly a “herculean” task, what was even more challenging was developing the RPG as a cross-gen game for PS3, Xbox 360, PS4, and Xbox One. According to Flynn, having to ensure that the game ran well on the considerably weaker old-gen consoles “crushed” a lot of the team’s ambitions for what they wanted to do with the project.

“I’d say the biggest compromise came from the fact that we had to ship Inquisition on the Xbox 360 and PS3 at the same time as we did on the PS4 and Xbox One,” Flynn said. “That crushed so much ambition because we didn’t have the team size or the time to differentiate those things, truly. So you had to kind of develop the lowest common denominator. And as that came in, that certainly beat out some expectations and ambitions we had for certain fun features in gameplay”

Interestingly, Flynn went on to mention The Witcher 3, another massive RPG that came out just a year later and turned out to be the better experience, partly – according to Flynn – because it wasn’t a cross-gen game.

“In contrast, CD Projekt didn’t do that with The Witcher 3, a few months later, and I think their game was better for it,” he said.

Flynn is currently heading up Inflexion Games, with the studio busy with the development of upcoming co-op survival title Nightingale.

BioWare, meanwhile, is working on the next Dragon Age game, which, according to reports, will not be cross-gen, and will launch late next year.