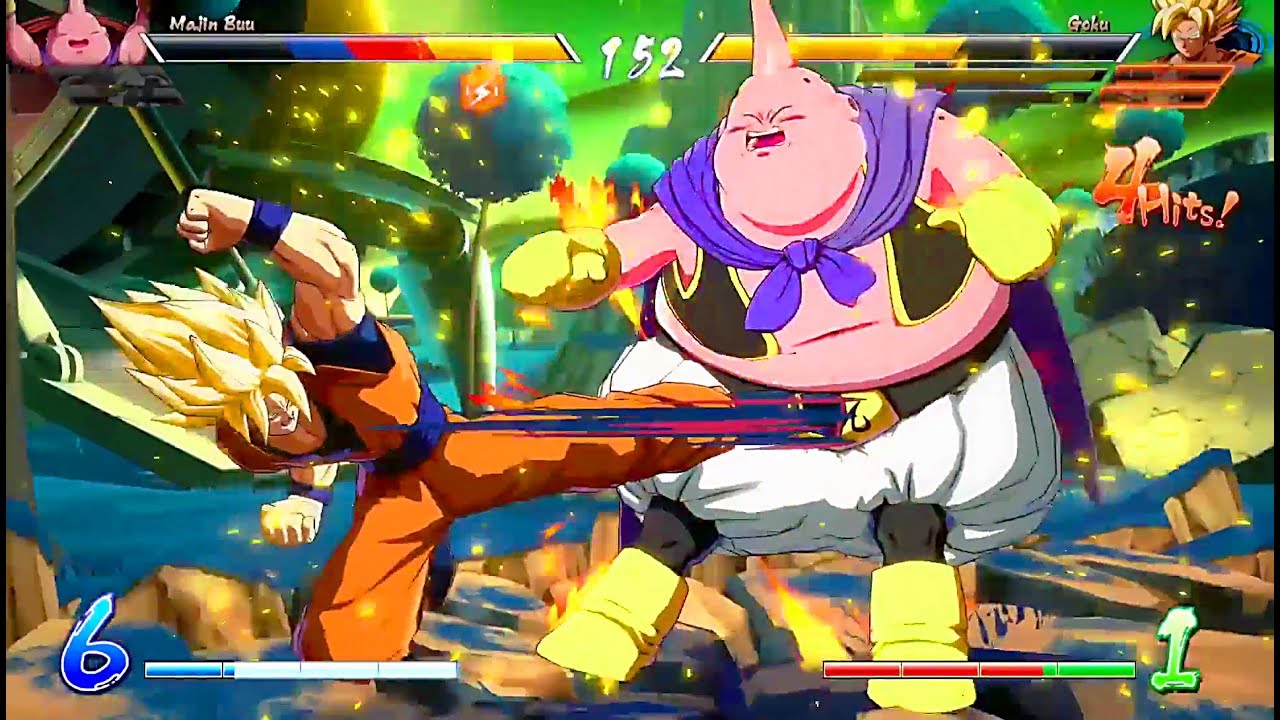 Those who’ve played Dragon Ball fighters in the past will obviously find plenty of familiar stuff in FighterZ. One such thing will be a move called Ki Charge, which has featured in the series in previous games as well. By using Ki Charge, players are able to charge their super meter manually. It’s pretty self-explanatory- like in many fighters, this mechanic will allow for gauge-charging, something which should come in quite handy in the thick of brawls.